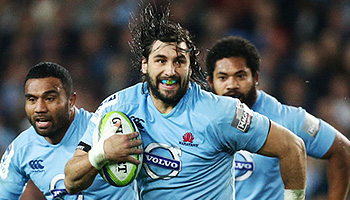 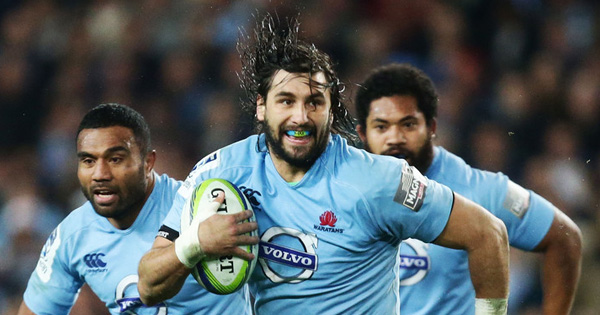 Former Springboks and Bulls loose-forward Jacques Potgieter, currently with the Waratahs in Sydney, has been signed by the Durban based Sharks on a two-year contract, it was announced today. Hard running Potgieter will return to where he played junior rugby.

Over the last few years Potgieter has made steady progress up the ranks with his sheer physical presence and explosiveness, which resulted in a Springbok call-up in 2012.

A move to Australia followed though, and success in 2014, when he was instrumental in the Waratahs victorious Super Rugby campaign.

Confirming his signing, The Sharks CEO John Smit said:  “Jacques is a great acquisition for the Cell C Sharks. He has been hugely impressive for the Waratahs and will add significant value and depth to our loose trio. We look forward to welcoming him back to Durban.”

Jacques Potgieter added: “I am really looking forward to joining the Cell C Sharks. This is the place where I played all my junior rugby and where everything started for me.

“I have great memories of my time in Durban and I am keen to contribute to the team’s ambitions in 2016.”

He will officially join the Sharks in early next year for the 2016 Super Rugby tournament.

He was in the headlines for more controversial reasons recently however, when he was fined $20,000 ($10,000 suspended) for making homophobic comments against the Brumbies during a Super Rugby match.

“I’m very sorry for any offence caused by what I said on the field during a heated encounter. It was an offhand remark made without thought for the hurt it could cause to those around me,” he said.

Here is a look at what he is capable of with ball in hand, as he scored a great 50m try against the Reds when playing for the Bulls back in Pretoria in 2012.