Watch all 15 tries scored by Crusaders youngster in sensational season 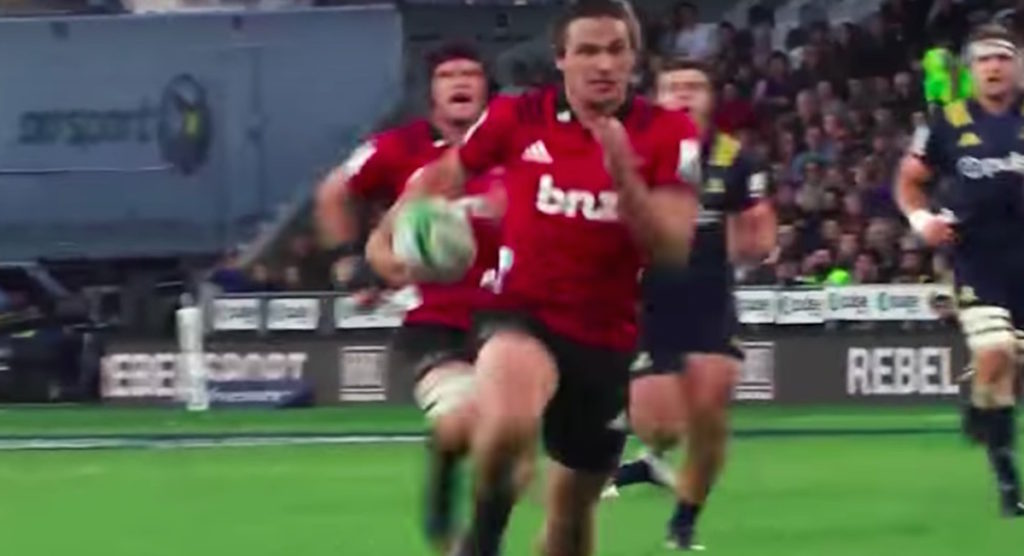 Crusaders winger George Bridge was only one try away from being top scorer in the 2017/18 season in his second year.

The 23-year-old was only surpassed by Ben Lam of the Hurricanes, who broke the all-time record for tries in a single season.

Bridge played 17 games throughout the season, running 1571 metres with ball in hand, made 21 line breaks and broke 54 tackles – more than any other Crusaders player.

The Crusaders successfully retained the Super Rugby championship following a 37-18 win over the Lions in Christchurch in August.

Bridge has yet to make an appearance for the All Blacks having missed out on a squad place for the Rugby Championship and Autumn Test series.