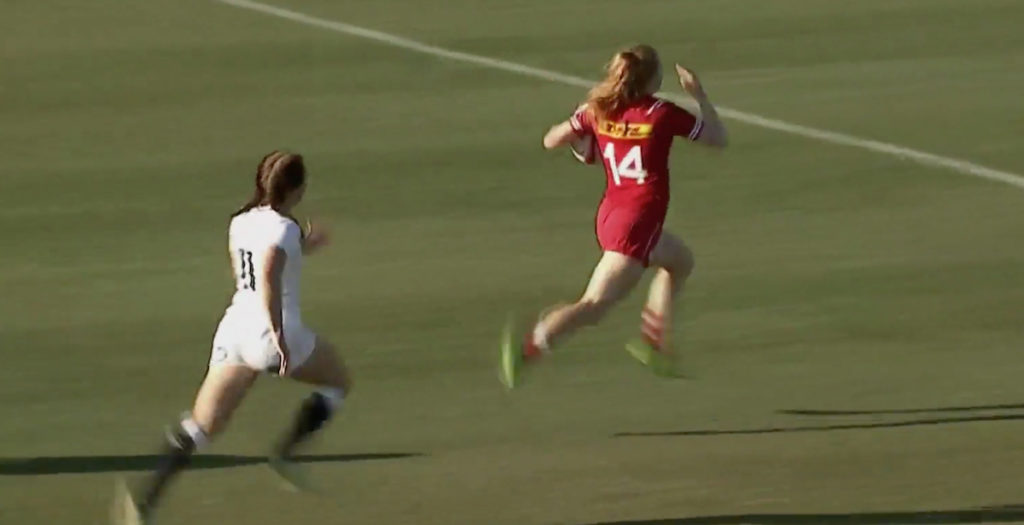 An 80-metre wonder try from Canada wasn’t enough to beat England’s Red Roses in the latest round of the women’s Super Series in the USA.

Canada’s Elissa Alarie gathered a loose ball inside her own 22-metre line under severe pressure from England and did remarkably well to evade the first tackle.

Alarie then threw a dummy pass and broke England’s defensive line before drawing the last defender to set up winger Paige Farries with a clear run to the line.

Farries took the ball inside Canada’s half and showed great pace to stay clear of England’s Kelly Smith and score Canada’s second try of the game.

This converted score left Canada 12-0 ahead of the Red Roses, but a penalty try from the back of a scrum and a fantastic finish by England’s Smith both in the space of two minutes gave them the lead for the first time in the match.

England then went on to win the game 19-17 in the second round of the women’s Super Series in San Diego, leaving them unbeaten with France and New Zealand still to play.

Full match highlights are available here but may only be available to UK viewers.