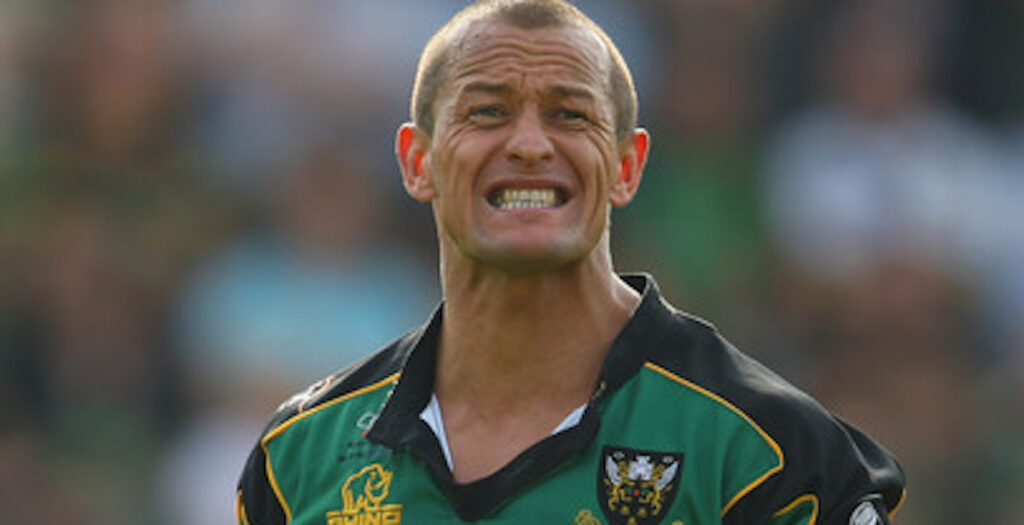 Former All Blacks fly half Carlos Spencer smashed social media earlier in the week for replicating some of his most iconic trick shots from his illustrious career.

Together with his son Payton, Spencer performed blind passes, reverse kicks and precise shots from the kicking tee to pass time during self isolation. 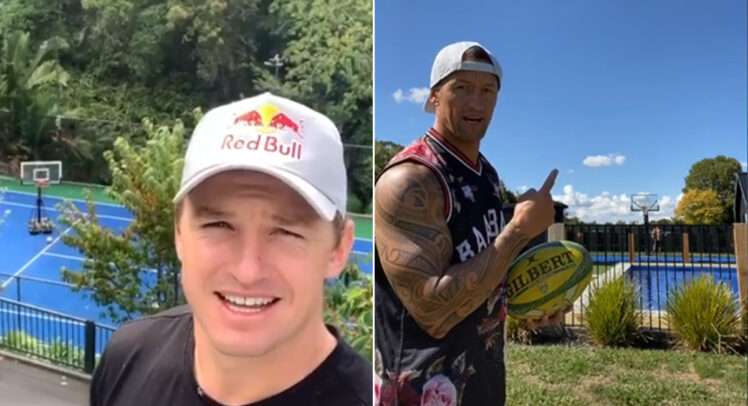 Despite only earning 44 All Blacks caps, Spencer is regarded as an all time great and YouTuber Andrew Forde has put together a montage of his most memorable moments for both club and country.

The video features his through-the-legs pass against South Africa and his knee-kick against Italy among a host of other magical plays.