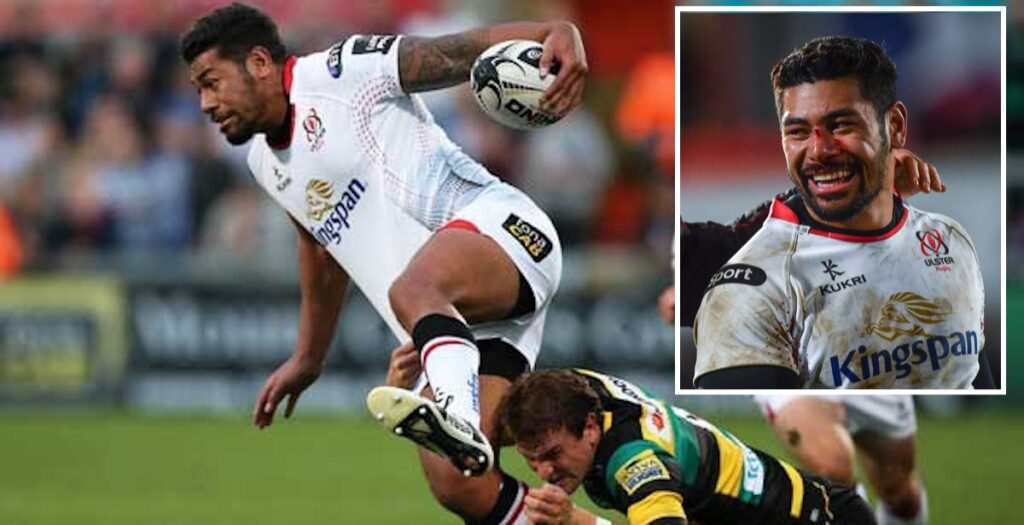 In 2016 former All Blacks star Charles Piutau made an explosive debut for Ulster against Northampton Saints at the Kingspan Stadium.

He produced some lovely offloads throughout the game and demonstrated his rapid speed and brutal power which made him one of the highest paid players in the world at the time.

His biggest highlight came in the second half when he made a clean break on the fringes of a breakdown and charged 50 metres down the middle of the pitch.

Piutau gave a little goose-step to fix full back Ben Foden and made a ridiculous one-handed offload to Jacob Stockdale to score in the corner.

Now 28, Piutau played 45 times for Ulster before joining Bristol in 2018 and prior to his time in the northern hemisphere he earned 17 caps for the All Blacks.