WATCH: Classic try from star-studded Western Force side in 2012 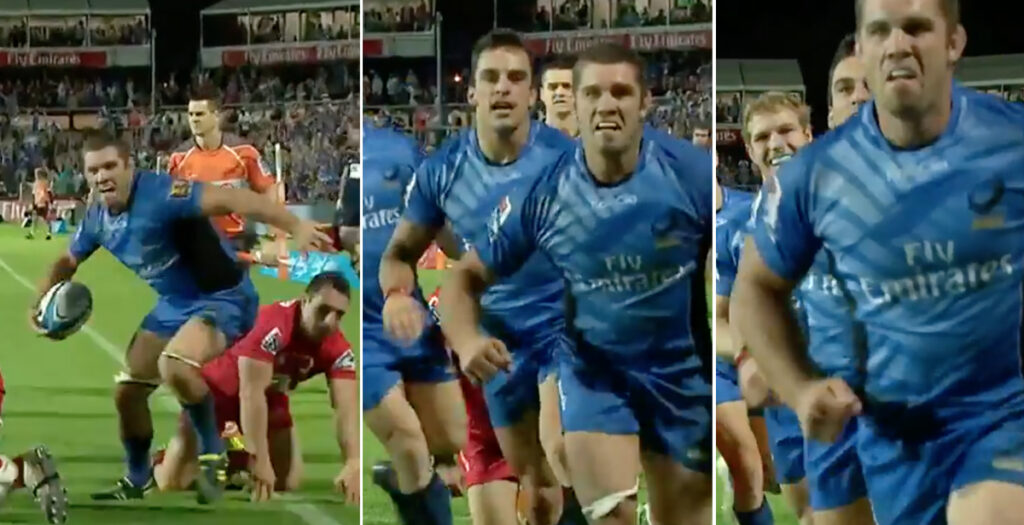 The hosts turned the ball over on their own 22-metre line before winger Alfie Mafi offloaded the ball to Cummins at 13, who charged 50 metres down field and boshed Reds fly half Dallan Murphy onto his backside.

The ball was then recycled to the left wing where openside flanker Pocock made the final killer pass to number eight Matt Hodgson to score the try.

This score rounded off a great win for the home side with the game finishing 45-19 to the Force. It was one of just three victories for the Australian side in the 2012 season as they finished second bottom above the Lions.