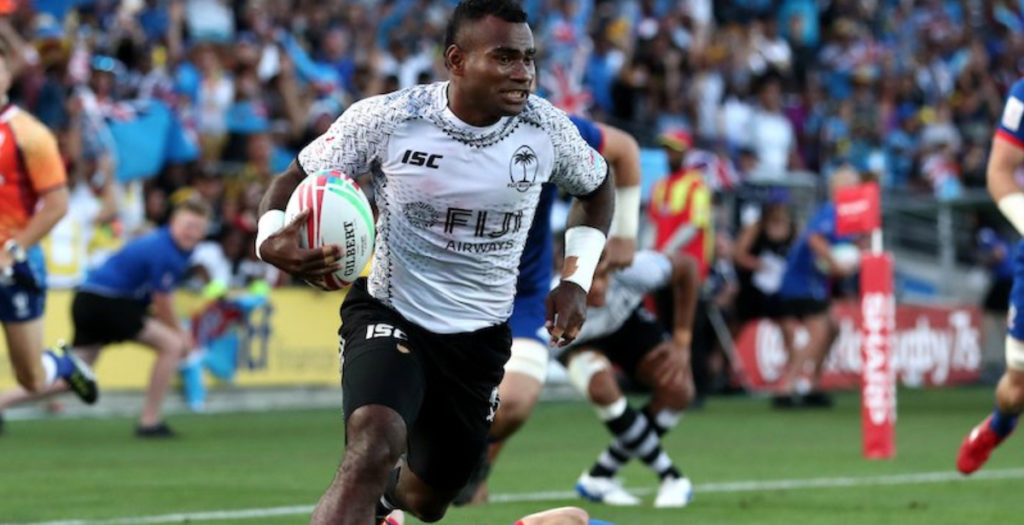 Fiji beat the USA in the final of the New Zealand round of the World Sevens Series with some trademark offloads and South Pacific flair.

The Fijians dominated the USA 38-0 in the final having beaten South Africa and Australia en route, leaving both finalists level on points in the series.

The pick of the tries came from Jerry Tuwai after the Fijians stole a USA line out near the halfway line and produced two world class offloads to totally undo the defence and score one of their six tries in the final.

THIS. Is how rugby sevens should be played. Different level of skill from Fiji. #DHLRugby pic.twitter.com/mZCp2EFKO8

As well as dazzling offload skills and crazy footwork, Fiji also won over the hearts of the crowd when they lifted up the game mascot prior to kick off in the final as part of their pre-game ritual.

The next round of the World Sevens Series will take place in Sydney on 2-3 February.