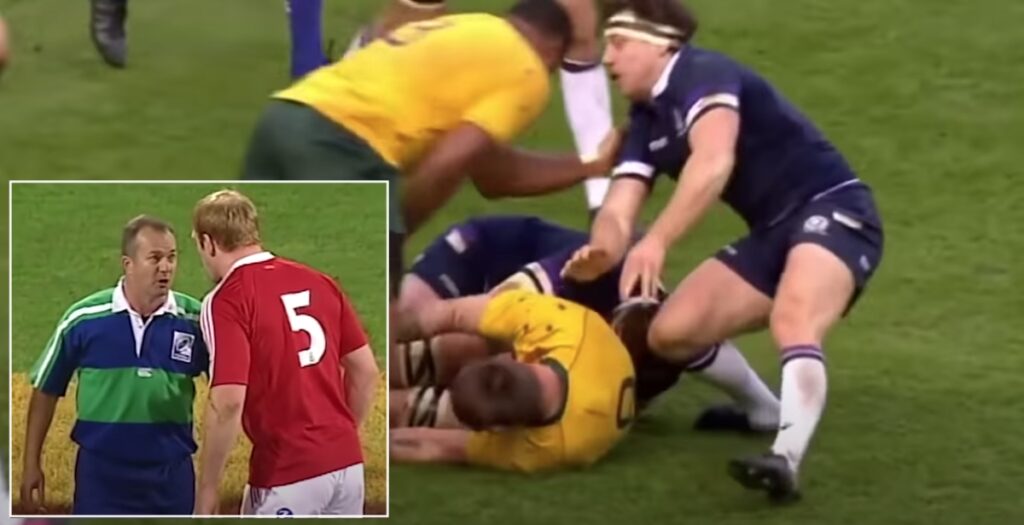 The breakdown has been a contentious part of the game in recent weeks since World Rugby began clamping down on dangerous clear outs.

The Six Nations has already seen two high profile red cards for players making initial contact with the head of the opposition with and Peter O’Mahony and Zander Fagerson falling victim to the strict rulings.

Elsewhere the English Premiership has seen a similar spike in red cards for similar offences and the crackdown is mainly in response to the recent discussions surrounding concussion in rugby and player welfare.

To highlight the dangers of the breakdown, YouTuber Andrew Forde has put together a five-minute montage of the most dangerous clear outs in recent years starting with Sekope Kepu’s nasty hit on Scotland’s Hamish Watson in 2017, and finishing with O’Mahony’s recent dismissal against Wales in the Six Nations.