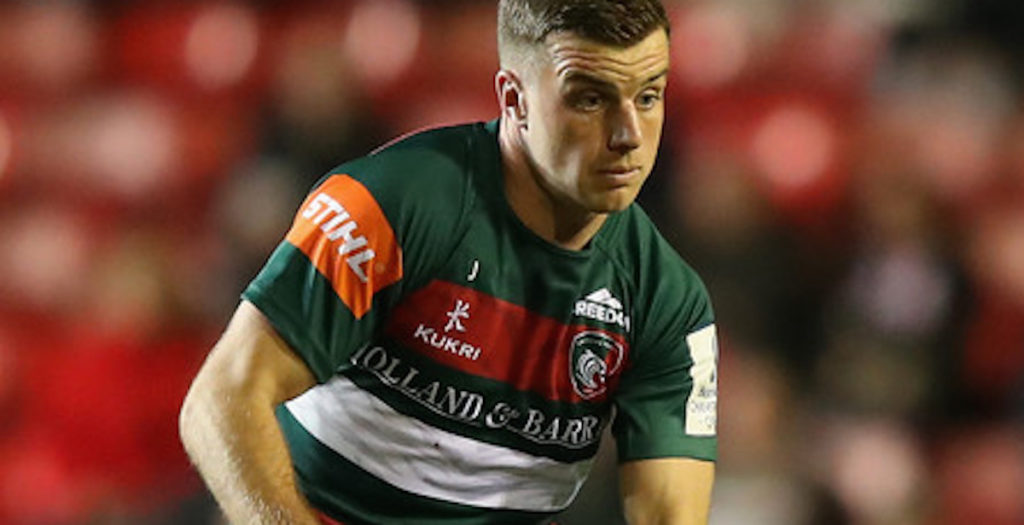 Leicester and England fly half George Ford provided a beautiful assist for winger Jonah Holmes to score Tigers’ first try against Harlequins in the 10th round of the premiership.

The 25-year-old dummied a pass to centre Manu Tuilagi before floating a delicate ball to Holmes who scored his first of two tries at Welford Road on Saturday.

George Ford that is beautiful 😍

The @LeicesterTigers fly-half dummies and delays his pass for Jonah Holmes to cross the line 👏 pic.twitter.com/dOO8Y7HwjX

Leicester went on to win 35-24 in their first appearance since appointing Geordan Murphy as full time head coach, leaving them in sixth position in the premiership with four wins from their opening 10 games.

Tigers’ next game is on Sunday 30 December away against Bath, who at the time of writing sit in ninth place just four points fewer than Leicester.