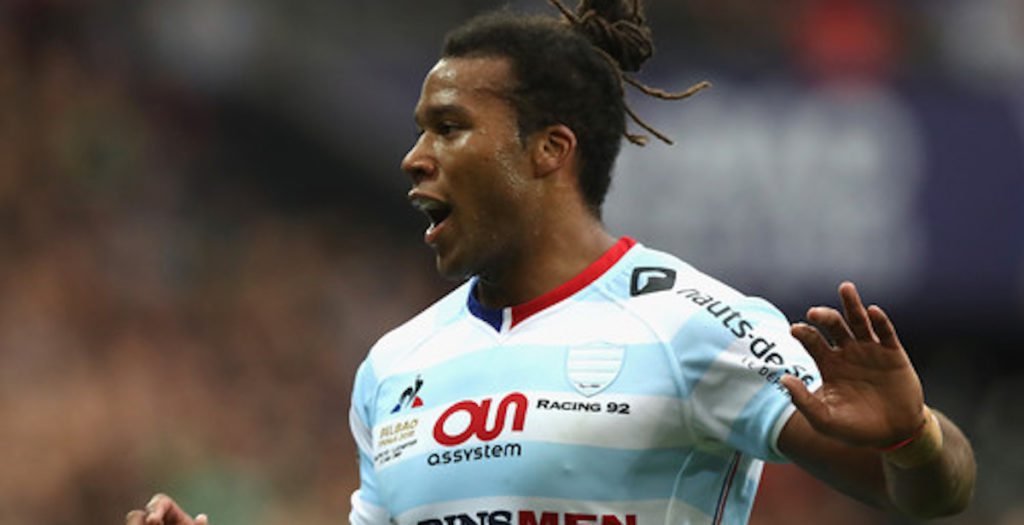 Racing 92 winger Teddy Thomas scored a sensational try against Toulon in round 14 of the Top 14 on Saturday.

The French international received the ball from teammate Virimi Vakatawa 30 metres from the Toulon try line before brushing off two tackles to score Racing’s first try of the match under the posts.

Thomas joined Racing 92 in 2014 and has now made more than 60 appearances for the Paris-based club and the 25 year-old has also scored 10 tries in 16 caps for France.

Racing went on to beat Toulon 22-13 in Paris, leaving the former champions in sixth place, while Toulon’s domestic struggles continue, now sitting in 11th place in the table.