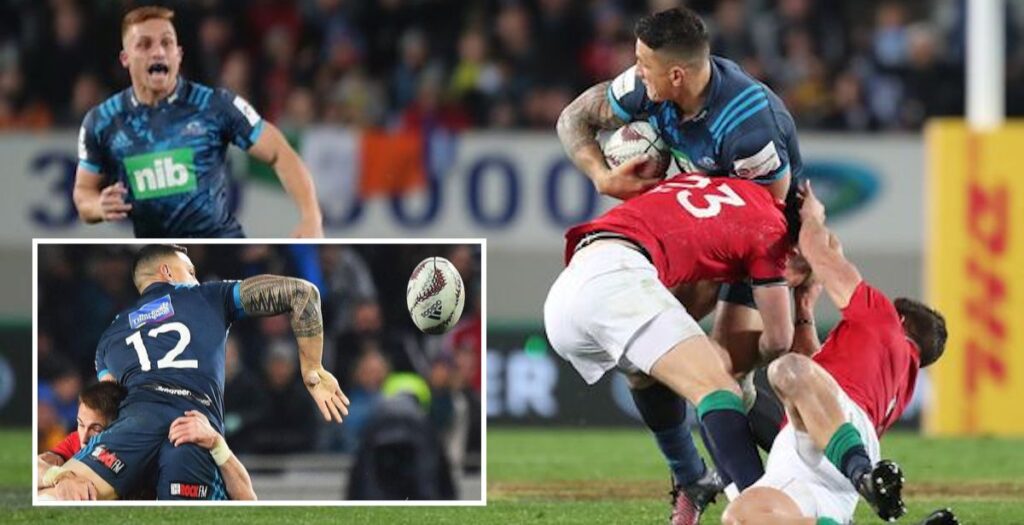 Sky Sports has released a montage of some of the best flair passes from the archives of Super Rugby and international games over the years.

There are also some iconic passes from Tamati Ellison, Dillyn Leyds and Aaron Cruden which will go down in history as some of the greatest assist-passes the game has ever seen.

Which is your favourite?