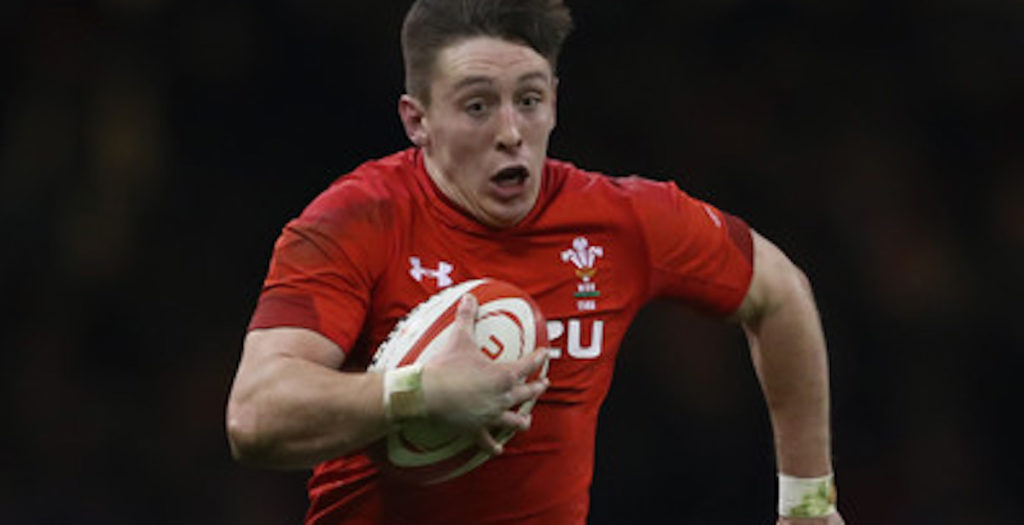 Wales extended their winning run to 13 games after taming Scotland at Murrayfield 11-18 in round four of the Six Nations.

Talk of a potential Grand Slam in a World Cup year is going to be the hot topic for the coming week, but winger Josh Adams has taken most of the headlines from the game after scoring his third try on the bounce for Wales with this stunning finish after 13 minutes:

The 23-year-old made his debut for Wales in the same fixture this time last year and has since then racked up 10 caps for his country, and won every single game.

Adams has now scored in all but one round of this year’s Six Nations, making him joint second on the try scorer tally behind Jonny May.

Due to his conversion rate and important scores against England and now Scotland, the Worcester Warriors winger has arguably taken over the reigns from Ireland’s Jacob Stockdale as the Six Nations breakthrough player, and there’s still one round left to play.