WATCH: Julian Savea broke another try-scoring record this past weekend 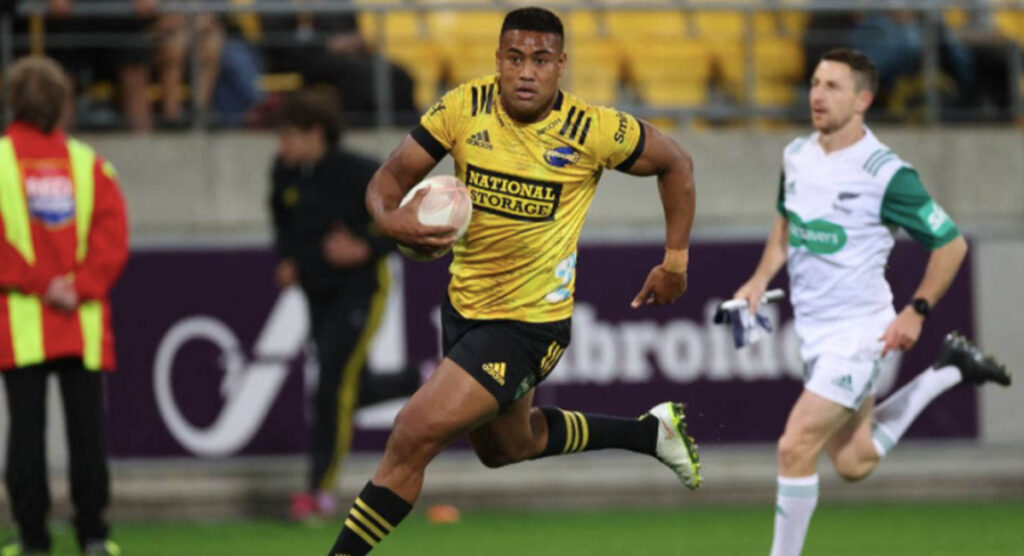 Julian Savea scored a brace of tries in the Hurricanes’ 35-13 victory over the Rebels Friday night in Wellington. The second score put him at 57 and in sole possession of the Hurricanes try-scoring record ahead of both Christian Cullen and TJ Perenara.

The Hurricanes forced a turnover off of an intense passage of play that sent Billy Proctor busting through several tackles before offloading to Savea for the record-breaking score.

Speaking of the milestone, Savea said: “I didn’t know I was nearby, I thought TJ was on 60 or something. I wasn’t going to score six tries tonight.

“It’s a small milestone for me. I’m happy about the team and I’ll celebrate those little things by myself. I’ll look back and be really proud, obviously the legendary names who are on that list.

“And with TJ coming back, it’s going to be a bit of a battle and some banter. Little victories there, I’m just happy to be back and expressing myself and blessed to be back with the boys.”