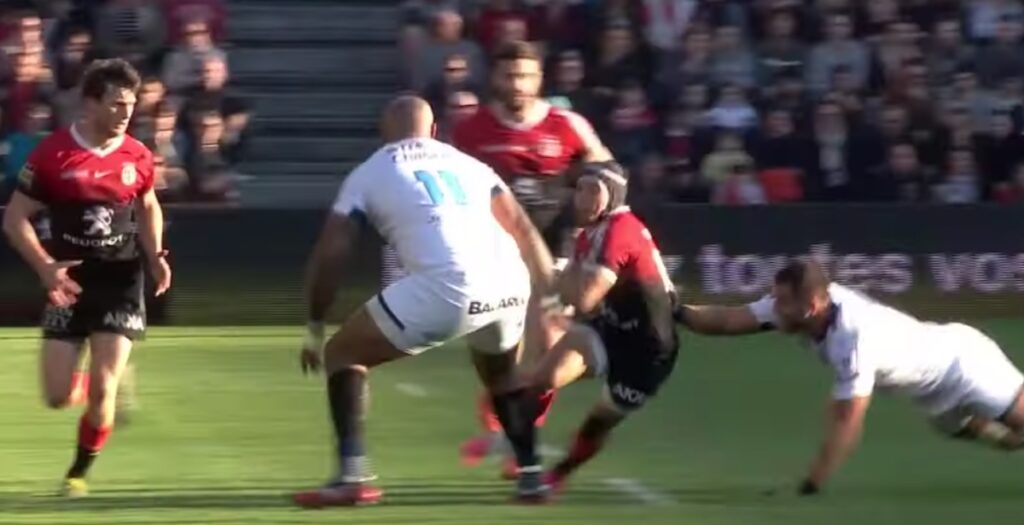 World Cup winner Cheslin Kolbe used his dazzling footwork to set up a try for Toulouse in Sunday’s game against Montpellier.

The 26-year-old South African beat two defenders with his sidestep and then drew the Montpellier full back to provide a simple run to the line for scrum half Pierre Pages in the first half.

This try helped Toulouse to a 25-7 win at Stade Ernest Wallon leaving them sixth in the Top 14 after 16 rounds.

Kolbe joined Toulouse in 2017 and started in the Top 14-winning side in 2019, four months before he scored a try in the recent World Cup final against England in Japan.