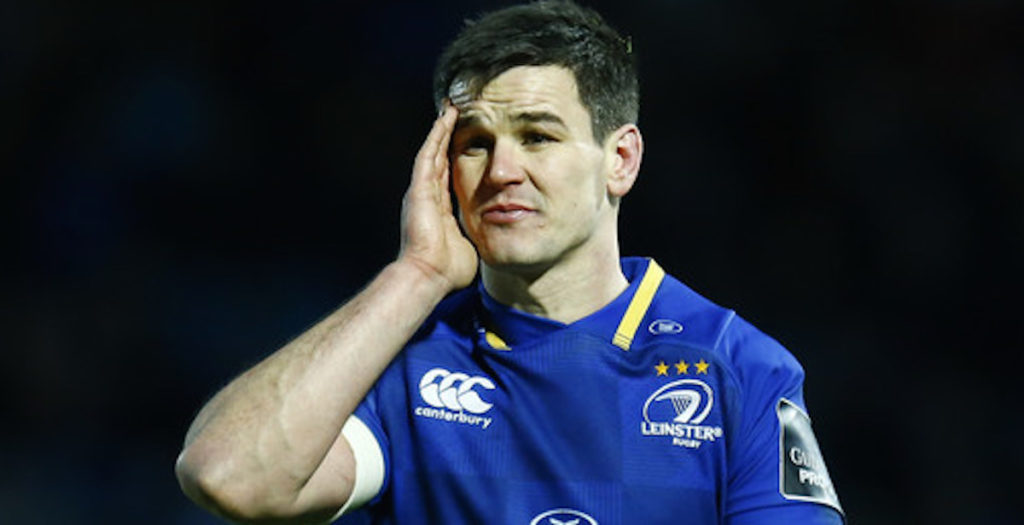 Ireland and Leinster fly half Johnny Sexton turned on the magic against Bath in the Champions Cup on Saturday with a wonderful cross-field kick to set up Adam Byrne for a try in the first half.

The four-times European champions had a penalty advantage in the dying minutes of the first half when Sexton produced an inch-perfect kick to earn Leinster’s bonus point try before the break.

Johnny Sexton, that is magnificent! 😍

An inch-perfect crossfield kick is collected by Adam Byrne and Leinster extend their lead!

Moments like that are why he’s been named World Rugby player of the year. Brilliant 🙌 pic.twitter.com/vjj2wHiNsZ

Sexton made five out of six conversions and his cross-field assist demonstrates the skillset which won him World Rugby player of the year for 2018.

Leinster went on to beat Bath 42-15 at the Aviva Stadium to retain their qualifying position in second behind Toulouse in Pool 1 of the European Champions Cup.

The reigning champions will now host Toulouse in the new year to challenge for the top spot leading into the quarter finals at the end of March.