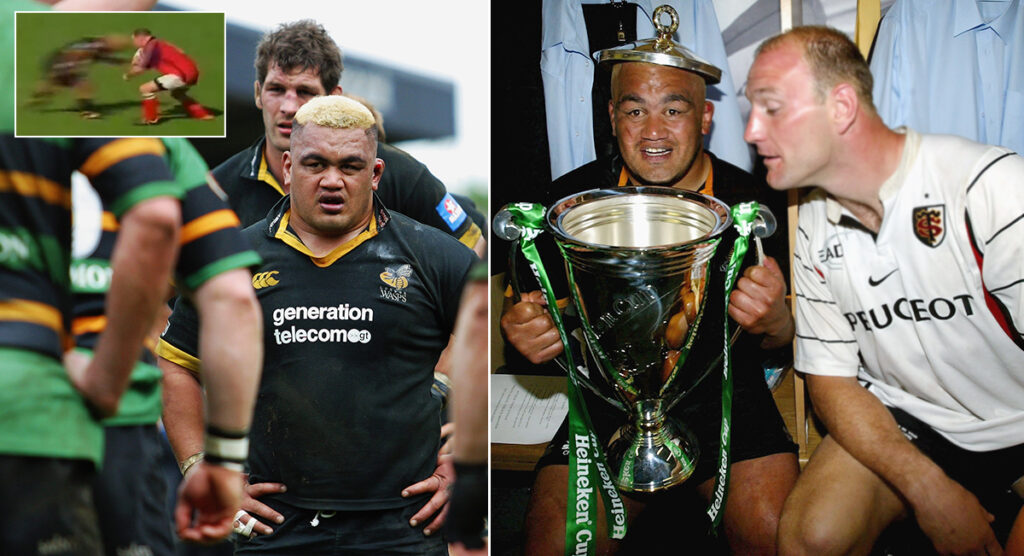 In his day, he was arguably the most brutal tackler in rugby, and clearly one of the most popular players off the field. Now, learn more about Trevor Leota in the latest Oceans Apart series segment.

As Director of the Pacific Rugby Players Welfare Organisation, Leo is striving to help out pacific rugby players who need some assistance when their careers come to an end.

In the case of Leota, the barnstorming hooker speaks openly about a failed marriage and lack of financial education, leading to some troublesome times.

The video has proved popular, and has got the support of a number of players, including Lima Sopoaga who tweeted:

“Thank you for sharing your story Trevor. A reminder to all us rugby players to think about the future.”

On the field, Leota had a stellar career and achieved great things with Wasps, including nine major trophies and over 200 club appearances. In this next phase of his life, he would like to help out young people of Pacific Island heritage in Sydney, where he now resides.

In this amusing outtake from the video, which featured as a preview, Leota and James Haskell recall the time they came to blows.

The Oceans Apart Series is set to continue this month with one of the games BIGGEST characters, legendary @WaspsRugby hooker Trevor Leota 🇼🇸