WATCH: New documentary on the exceptional story of Ian McKinley, the Test flyhalf who is blind in one eye 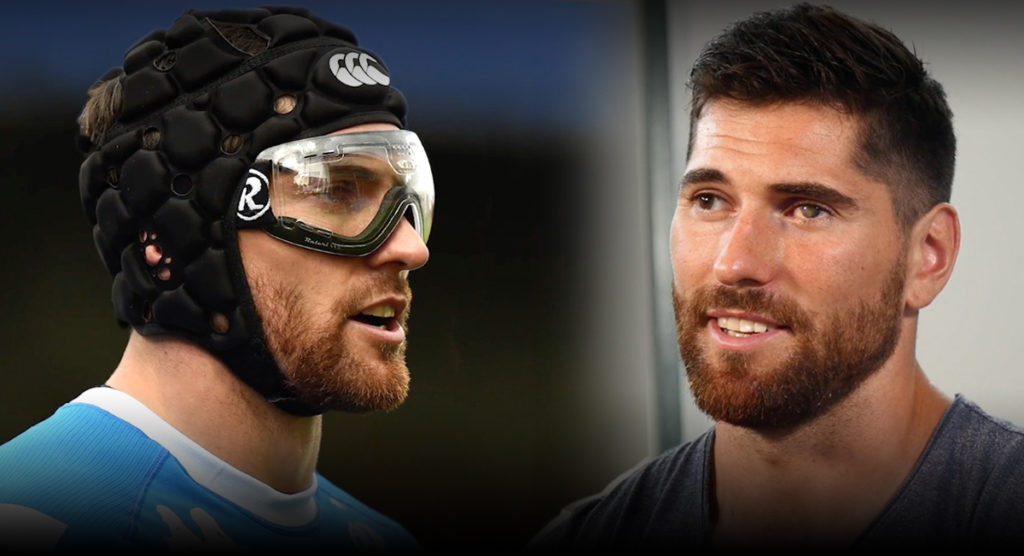 A year ago we posted about Irishman Ian McKinley making his Test debut for Italy after having suffered the most horrific of rugby injuries. Now, Rugbypass have put together this outstanding documentary that digs deep into what actually happened and how he bounced back from a tragic situation.

Now almost eight years since losing sight in his left eye, McKinley sat down to chat about how life was before, during and after an ordeal that you wouldn’t want to wish on anyone.

Losing his sight through a combination of a stud in the eye and then months later, an eye gouge, McKinley gave up a potentially lucrative and successful career in Dublin as he stepped away from playing the game.

After retiring, the rugby playing itch came back and thanks to some innovative goggles and a push to get them made legal by the IRB (now World Rugby), he made a remarkable comeback.

What followed was an unprecedented rise up the ranks, resulting in his eventual first ever Test cap for his newly adopted homeland, Italy.

Watch this truly exceptional story in the documentary below, and under that, you can see the short video we made last year that focusses on his historic Test debut.

WATCH: New documentary on the exceptional story of Ian McKinley, the Test flyhalf who is blind in one eye | RugbyDump - Rugby News & Videos