WATCH: The unseen bits of Kolbe's AWESOME performance against Ulster 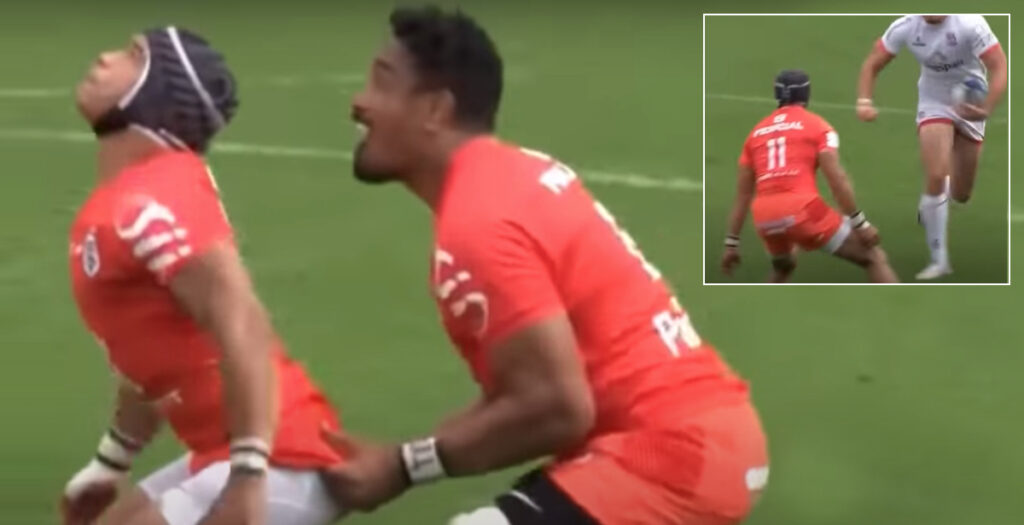 The 26-year-old winger scored a brace of tries to help Toulouse beat Ulster 36-8 and set up a semi-final against Exeter next weekend.

However while Kolbe’s two tries were well documented, he also made some lovely runs, big hits and got involved in areas of the game you might not expect.

Kolbe is without doubt one of the most clinical and in-form wingers in world rugby and he was a star in the Springboks squad which triumphed at the World Cup in 2019.