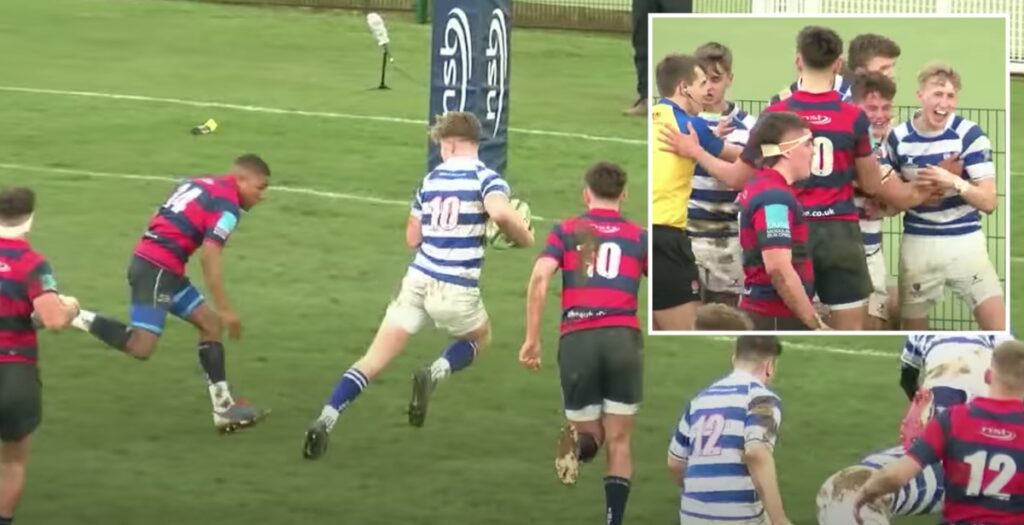 Cheers Mate Productions has put together its list of the top 20 tries from the 2019/20 season (so far) from some of England’s best young talent.

The 20 tries include some fantastic efforts from schoolboy rugby, Premiership academy games and even the England Deaf team.

The countdown takes place over two 10-minute videos and features some familiar names among the country’s youth circles including Kitan Ojo and Cassius Cleaves.

Number one in the countdown is scored by scrum half Jack Aston of Warwick School, who finished off a wonderful counter attack try against Northampton School for Boys in March this year.