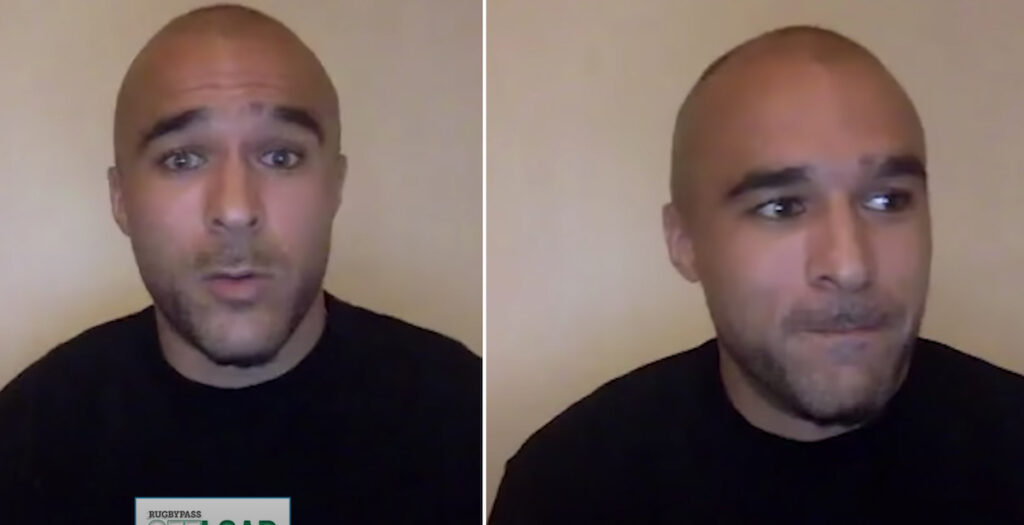 Racing 92 full back Simon Zebo said he wouldn’t shake the hand of Israel Folau let alone play with him as rumours circulate of a return to union for the former Wallaby.

Folau made headlines in 2019 when his contract with Rugby Australia was terminated over his outspoken homophobic views which he posted on social media.

After signing a one year deal with Super League side Catalan Dragons in early 2020, rumours of a move to Top 14 side Toulon have made headlines within the rugby world.

Zebo slammed Folau on Rugbypass podcast Offload saying that he wouldn’t even shake his hand and that he has no time for the former Australia international. The ex-Munster star also added that Toulon would be endorsing the negative beliefs of Folau which is bad for rugby’s wider image.