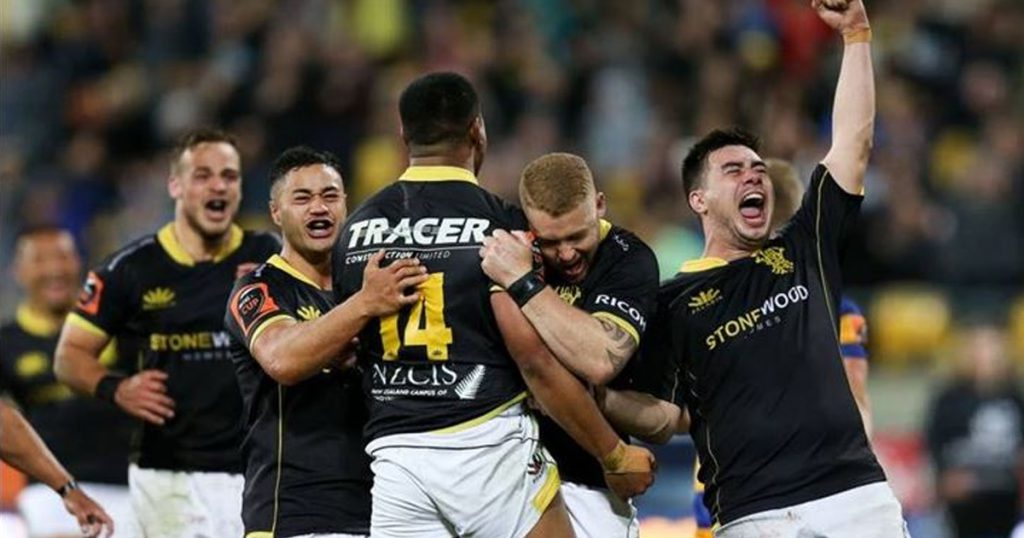 Wellington won an eventful Mitre 10 Cup championship final 59-45 on Friday, earning promotion to the premiership for next season. Each side scored six tries apiece in regulation time, leaving the game tied up at 40-40 on full time.

There were ten minutes a side in extra time, with Julian Savea making his mark in the second period, barging his way over the line for a well taken try. They scored three tries in extra time.

Wellington were relegated to the championship in 2014, so this win is long overdue.

Saturday sees Canterbury and Tasman battle it out in the higher division, the Premiership.