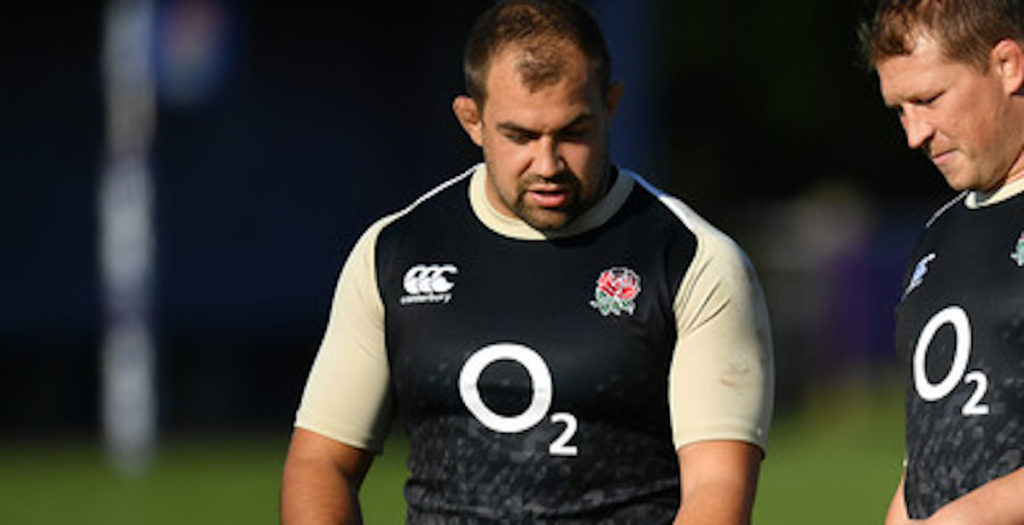 England head coach Eddie Jones has been forced to make two changes to the team that beat France in round two through injuries, but can they step up?

Ben Moon comes in for Mako Vunipola at prop while Jack Nowell regains his spot on the wing from Sale Sharks’ Chris Ashton.

The Exeter duo came off the bench against France but Moon is the least experienced of the replacements, having made just five appearances in an England jersey. The 29-year-old has been with Exeter Chiefs since 2008 and the loosehead prop is known for his scrummaging ability.

Vunipola has been a standout performer for England so far in the Six Nations and has racked up 56 caps since making his debut in 2012.

“Ben Moon will start and Ellis Genge will finish so we will get a great 80 minutes out of those two,” said Jones.

“It is disappointing to lose a player of the calibre of Mako Vunipola but we have two very good players who will do a great job for us.”

Wales however are without scrum half Tomos Williams through injury while Gareth Anscombe has been recalled at fly half for the game, which could play a pivotal role in deciding who wins the 2019 championship.

The game will kick off at 16:45 at the Principality Stadium, Cardiff and will be shown live on BBC One.