2017 Six Nations: Best of Social Media from round 3 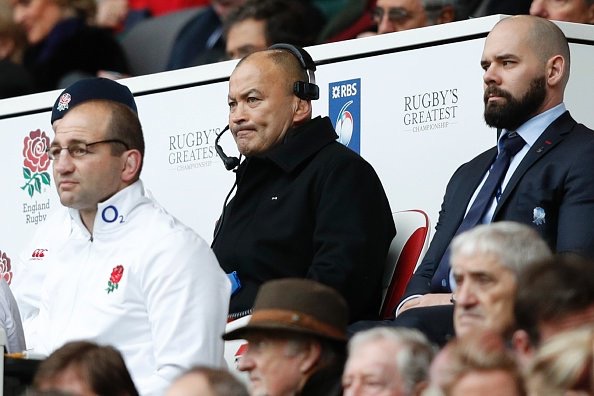 Round three of the 2017 Six Nations was overcast by the ‘Ruck Gate’ scandal at Twickenham, but Scotland recorded their first win against Wales in a decade, and Ireland edged out a nervy game against France in Dublin.

Aside from the on-pitch action, here is a round up from the best of social media throughout the weekend.

Having been coached by Eddie Jones, I’d love to b a fly on the wall in the change rooms at half time…

Well done Italy on ruining this international. Now World Rugby have to change the laws because of your inability to compete at this level. ????

And the Italy captain has a lot of keen fans.

How do I tell him that I love him?

Not really sure what this does, but Sergio recovered in style after the game at Twickenham.

Maybe this wasn’t such a good idea Will…

Taken a small bet on @EnglandRugby to win by more than 44 points v Italy. Even money with the bookmakers. #ENGvITA #6nations2017

Was this actually Finn Russell’s Dad?!

Good to see Yer Da enjoying his day out at the rugby. #SCOvWAL pic.twitter.com/beBIuJ9fOd

Scottish MP Alex Salmond was also chuffed with the result.

You don’t put 29 points past any team easily, let alone Wales. Barclay and the rest of @Scotlandteam boys, take a bow. #AsOne #SCOvWAL

This is the most Scottish thing ever seen.

And Johnny Sexton received praise after returning from a period of injury.

Well Done To #johnnysexton and Ireland Rugby Team on Saturday

But this is just weird.

When you’re trying to secure your country’s position as 2nd in the tournament but spot Connor Murray’s arms are looking fine af mid-game pic.twitter.com/DZqPGy6rP7