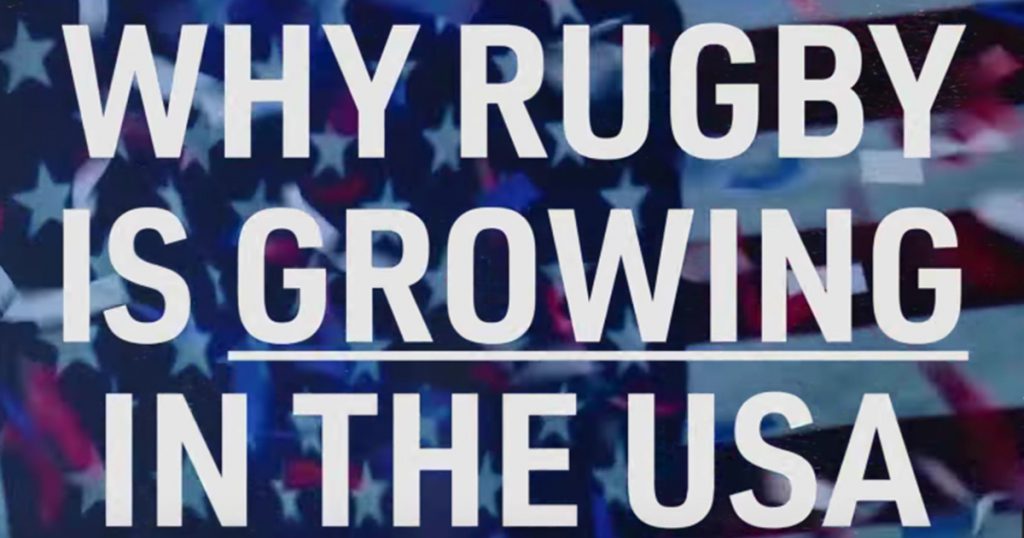 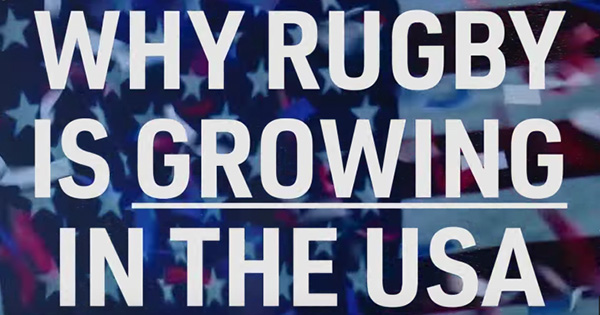 Rugby’s growth, both in numbers and popularity, in the USA is undeniable. While fifteens success is taking longer, the introduction of Sevens into the Olympic Games has played a huge role in building rugby interest across the nation.

The Summer Games are something to which the United States most certainly its gives full attention. Thus, the sport was given a much-needed shot in the arm, and is starting to experience a renaissance of sorts.

One only need look at the success the national Sevens side is enjoying at the moment. With a monumental win in Las Vegas and a team brimming with legitimate superstars, they’re currently ranked sixth in the world, ahead of various tier one nations.

As the below video illustrates, gaining and maintaining that recognition is no easy task, especially while having to battle the NFL, which is hands down the undisputed champ of the US sporting market.

It’s also fair to say the proof is in the numbers. Concerning 15’s, the fact remains, they are not currently on par with tier one nations. Who knows when, or if that will ever happen.

However, the Eagles are enjoying a five-game winning streak and have won seven of their last eight.

An important distinction can be made, however, between perceived quality of the national side and growing overall popularity of the game in general.

No doubt, many things are needed. One of which has been to get more eyes on the product. In stepped NBC Sports. Now, not only can the Aviva Premiership be viewed in the States, but this year’s Six Nations as well.

Obviously, another necessity is capital. But judging by the growing number of partnerships being created with overseas clubs, the iron is hot for investment and growth. Also, with the MLR (Major League Rugby) opening season, there may be enough exposure to help grow fanbases.

Hopefully, one day soon this will no longer play out as a continuous broken record. Surely the international game would welcome more tier one nations into the fold.

This video from World Rugby gives us a fascinating insight into the thoughts of those in charge of delivering television broadcasts of rugby in the USA, and the positive views they have on the sport.