Can Anscombe lead "desperate" Wales to a win in Cardiff? 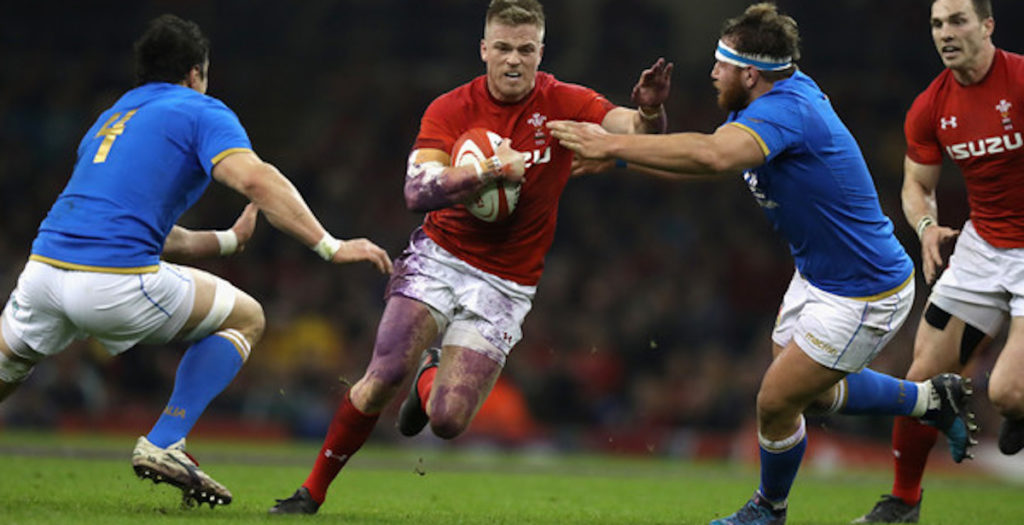 Wales head coach Warren Gatland has picked Cardiff Blues fly half Gareth Anscombe ahead of Northampton’s Dan Biggar for the test match against England in Cardiff.

Anscombe has 21 caps compared to Bigger’s 67 and they have shared the fly half jersey in the opening rounds so far in this year’s Six Nations championship.

“Wales are desperate for Anscombe to work because they need to evolve their game,” said Wales legend Martyn Williams.

“I’m confident he’ll thrive. The bigger the occasion the better he plays.”

The last time England traveled to Cardiff in the Six Nations Biggar was playing fly half and the visitors came away with a 16-21 win thanks to this memorable try by Elliot Daly:

But given his selection for the game in Cardiff, Gatland must see Anscombe as his first choice fly half going into the World Cup later this year.

Both teams have won the first two rounds of the tournament, meaning the winners will become the only nation left with the potential to win a Grand Slam.

Kick off is at 16:45 at the Principality Stadium, Cardiff and live coverage will be shown on BBC One from 16:15.