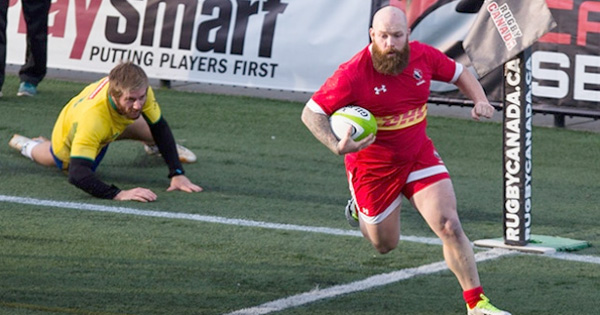 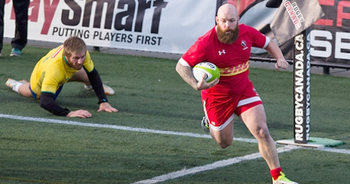 Canada and Brazil played each other for the first time in rugby history at the weekend, as part of the inaugural Americas Rugby Championship, with the Canucks securing a comfortable 52-25 victory in Langford, BC.

Lucas Rumbal and Clay Panga each bagged a brace of tries for a Canadian side under new management; Frenchman François Ratier took the helm of the squad following Kieran Crowley’s departure for PRO12 side Treviso.

The home team led 31-13 at half-time and easily secured the bonus point to cement their 3rd place in the standings behind Argentina XV and the hugely impressive USA Eagles.

But Brazil, who will play host to the Summer Olympic Games in August – in which Rugby Sevens also makes its debut – performed more than admirably and scored three tries of their own through Beukes Cremer, Daniel Sancery and João Luiz Da Ros.

The team, coached by Italian Rodolfo Ambrosio currently prop up the table having failed to secure a victory so far.

But the fact that the squad, who are largely amateur, are gaining more game time – through 7s and 15s – ahead of Rio 2016 is something that will clearly enhance the sport in the country in the coming years.

The Americas Rugby Championship was created by World Rugby to provide international competition between six nations in North and South America. Competing in 2016 are the USA Eagles, Canada, Uruguay, Brazil, Chile and Argentina XV.

The Argentina XV compete for caps but their results do not count towards World Rugby ranking points. You can watch highlights of Canada’s win over Brazil in the video below