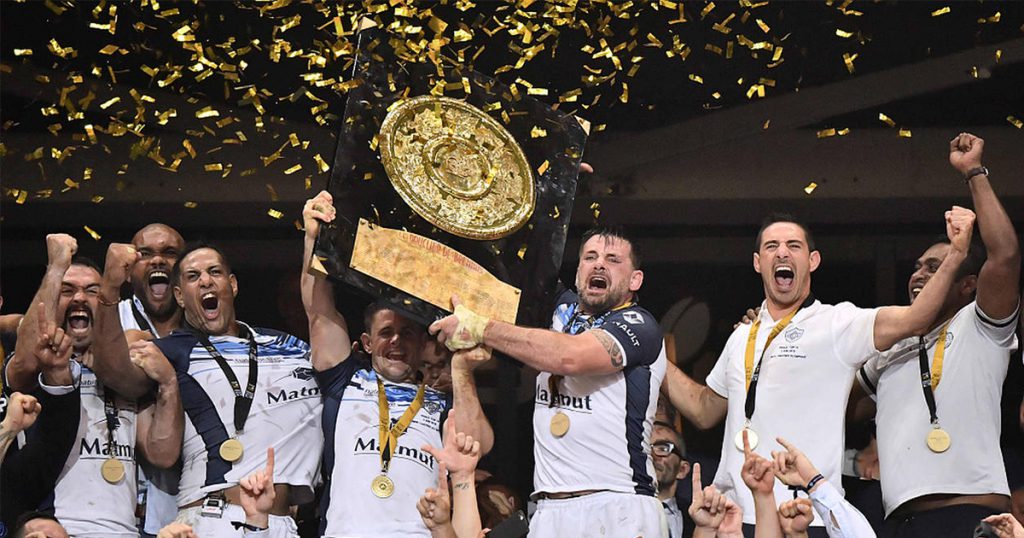 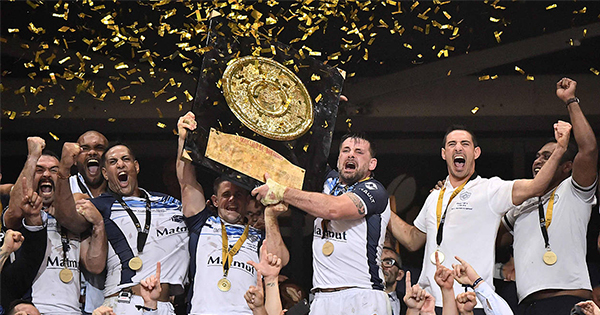 Castres surprised star-studded Montpellier in the French Top 14 final on Saturday night as the boot of Argentinian Benjamin Urdapilleta helped them to a famous 29-13 win. It was a huge achievement for Castres, who finished the regular season in sixth place.

They had to go through a playoff match to get to the final, and once there, took every chance presented to them. Urdapilleta slotted five penalties and converted tries by Julian Dumora and Steve Mafi to help them to their first title since 2013.

The flyhalf ended with 19 points, 14 of which came in the first half as he guided his team to a 19-6 lead at the break.

Montpellier, who had finished top of the regular season table, scored a try through Jesse Mogg and had Ruan Pienaar and Francois Steyn kick at posts.

Favourites for the final, ten of the Montpellier starting fifteen were foreigners – 6 South Africans, an Australian, Fijian, Georgian and a Kiwi – but Castres hung on for a comfortable win, giving Montpellier coach Vern Cotter another Top 14 final loss, after his 3 when in charge of Clermont.

When Mafi barrelled over late in the game, Urdapilleta sealed the win, queuing the celebrations at a packed Stade De France.