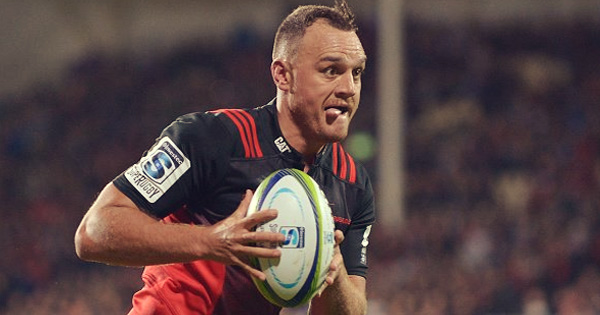 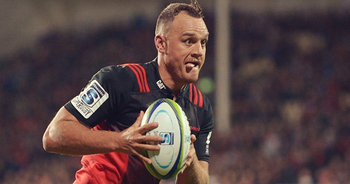 Two tries from fullback Israel Dagg, who was making his Super Rugby comeback after a serious shoulder injury six months ago, helped the Crusaders ease to a 32-15 win over Jaguares in Christchurch on Friday.

The Kiwis were excellent in attack and went on to score five tries to move to within just two points of New Zealand conference leader the Chiefs, who have a bye this weekend.

The Jaguares were stunned by the Crusaders onslaught as Andy Ellis’ 5th minute try was followed by Dagg’s first and a further touchdown for Richie Mo’unga.

It was 22-3 at the break and the Crusaders were not even half done yet. A further two scores, from Kieran Read and an impressive effort from the returning Dagg made sure of the final result, despite the second half being far more competitive than the first.

The Argentineans to their credit played much better in the second 40 but despite bagging two tries of their own, through Facundo Isa and Santiago Gonzales Iglesias, they left far too much work for themselves and ultimately went down convincingly.

For all the rugby played by Los Jaguares in this season’s Super Rugby, they find themselves 15th out of 18 in the standings. They face Japanese side the Sunwolves next weekend in what promises to be a mouth-watering encounter.