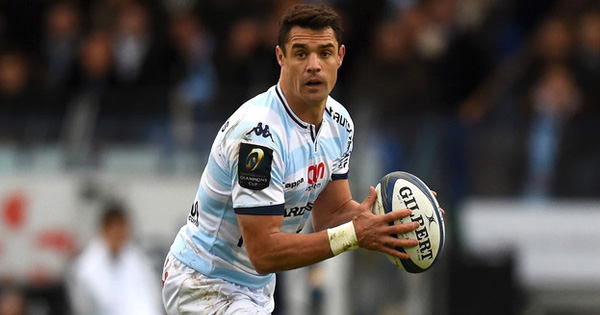 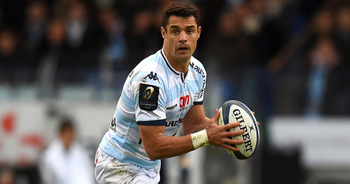 Dan Carter continued his Rugby World Cup form as he made his debut for Racing 92 in the Europeans Champions Cup on Saturday. The All Black great put in a Man of the Match performance to help his side to a 33-3 victory over Northampton Saints.

Carter kicked just three conversions but showed glimpses of why he is considered by many to be the best number ten to have played the game. His quality kicking game, crisp passing and solid defence gave Racing the platform to ease to victory over a very decent team.

“Dan’s been great all week, he’s obviously world class and will get better and better each training session, each game, so it’s great for the squad,” said Phillips. “He’s certainly a quick learner, today was as if he’s been here for a long time.”

Carter was named 2015 World Rugby Player Of the Year following the World Cup, a fitting accolade to end a stellar career that included over 100 caps for the number one team on the planet. After the game he was his usual unassuming self.

“I was nervous before the game because I did not know how it was going to go but the team made it easy for me and helped me integrate and I just went out there and played,” he said post match, after being subbed with 17 minutes remaining.

“My legs were really heavy at the end of the game and I was blowing a bit – it was a big ask after six weeks of not playing.”

Carter has been made to feel right at home in Paris, especially with former teammates Joe Rokocoko, Chris Masoe and Casey Laulala in the Racing 92 team.

Ben Tameifuna was also prominent, providing a lovely offload for a try after a storming run.

View a cut of Carter’s best bits below, and match highlights in the video below that