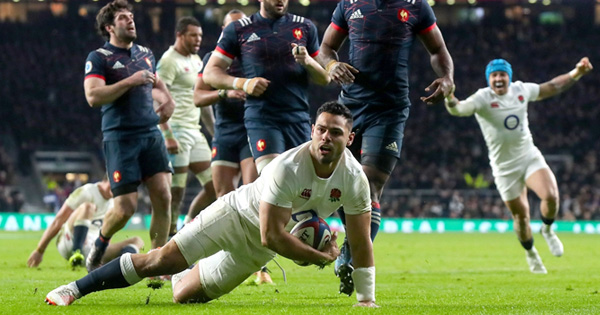 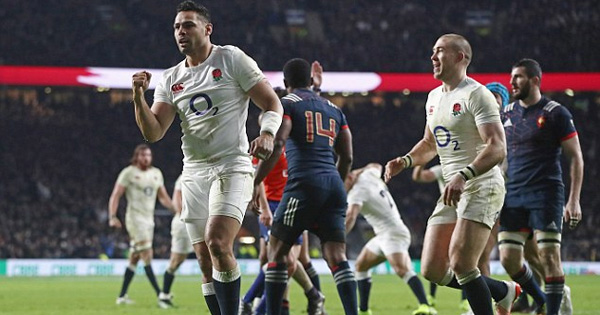 England and France scored a try a piece but a late try edged the hosts ahead for a 19-16 Six Nations opening weekend victory at Twickenham on Saturday. French prop Rabah Slimani went over for the visitors, while a late try by Ben Te’o set up an England win.

The win was Eddie Jones’ 15th in a row with England, surpassing Sir Clive Woodward’s record of 14 straight victories, however he called it an ugly win.

“That’s what Test match rugby is about. It’s about getting your nose over the line and sometimes you’ve got to win ugly, and we did today,” Jones said.

“I felt some players were still in their club mentality so that’s something we need to work on. We were disjointed in attack and we lacked urgency in defence.

“Now we know what we’ve got to work on, we will get there. The finishers made a fantastic impact on the game – that is the strength of our team, we have a brilliant 23-man squad.”

Since the game it has been confirmed that lock George Kruis will undergo surgery on Tuesday for a knee ligament injury he sustained in training earlier last week. It is expected that the second row will require a 10-12 week rehabilitation period.

Mako Vunipola will join-up with England this week and will continue his rehabilitation from injury.