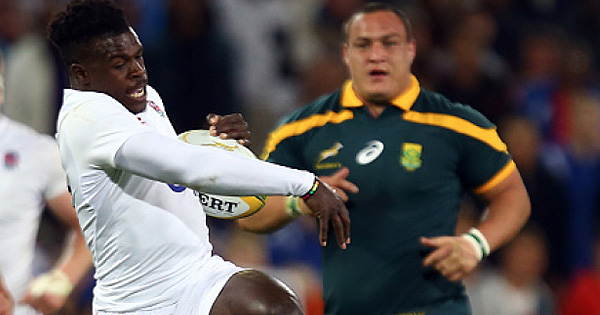 The England Saxons won the series against South Africa ‘A’ when they beat them 29-26 in the second of the two match series in George on Friday.

The Saxons won the first match 32-24 but were behind 26-8 in this one before coming back in the second half, and securing the series with a late Christian Wade try.

“We’re delighted to come away with the win. You don’t get second chances in international rugby and so it was great to get that done,” said captain Dave Attwood.