England stay on course with win over Ireland at Twickenham 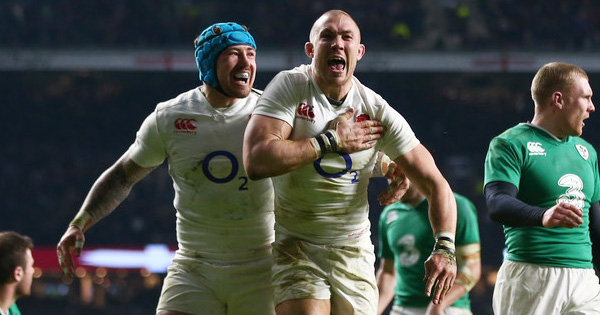 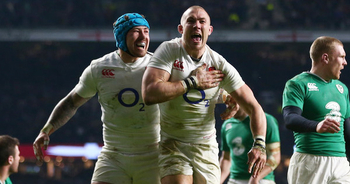 England kept up their good form under coach Eddie Jones with a 21-10 victory over Six Nations 2015 champions Ireland at Twickenham on Saturday. Tries from Anthony Watson and Mike Brown put them in front, after Ireland had scored through Conor Murray.

Jones was pleased with the win, his first at home, as his side now top the table and remain on course to possibly pick up their first Six Nations title since 2011, and first Grand Slam since 2003.

They face Wales, now second, in a crucial clash at Twickenham on March 12th, before taking on France for a possible Grand Slam opportunity in Paris a week later.

“I think our performances have stepped up,” said Jones. “We were facing a better team today and we probably left 10 to 15 points out there, as we couldn’t always convert our attacking pressure. We weren’t quite sharp enough and we were letting them get a hand in at crucial times.

Ireland coach Joe Schmidt said that they were disappointed with the loss, ruling them out of contention.

“We are frustrated not to be in the mix for the title – this defeat ended our opportunity – but the players responded well to being written off prior to the game.”