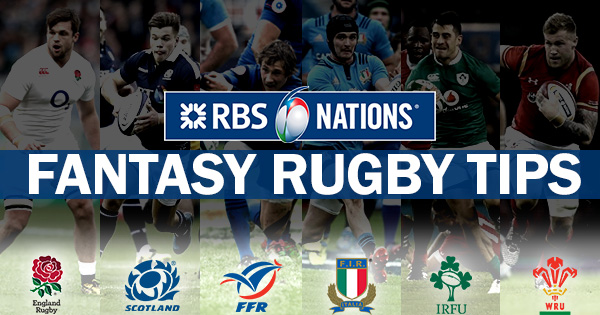 After two rounds in the 2017 Six Nations it will be clear who has emerged favourites to win their respected fantasy leagues, but all can be changed in round three so here are some top tips to help maximise your chances of points.

First v last: England have won their last 16 Test matches and will play at home against Italy, who have lost their last 10 matches in the Six Nations. Therefore it is important to field the maximum four England players to increae your chances of tries and assists.

Fab Faz: Owen Farrell, England’s goal kicking machine, will have plenty of opportunities to score points against Italy making him the most reliable source of points for round three.

Scotland pay the Price: Ankle ligament damage for Scotland captain Greig Laidlaw means that Welsh scrum half Rhys Webb will be up against inexperienced Ali Price and could grab a try.

Back row dual: Just seven points in total have seperated Scotland and Wales in their last two Tests head-to-head and with Scotland’s recent purple patch, a similarly close match could be expected in round three.

This means there will be fierce competition in the back row with the likes of Sam Warburton, Ross Moriarty and John Hardie expecting to make many tackles and compete for man of the match.

Heaslip v Picamoles: Jamie Heaslip has scored 23 per cent of his total Test tries against France, but has failed to score in his last four Tests against Les Blues making him due a try. Opposing Heaslip is French number eight Louis Picamoles who has been immense for France in the first two rounds and could also be odds on to score a try in a potentially lineout-intensive match.

P.S. Virimi Vakatawa is injured and George North has been passed fit – It’s a no brainer.