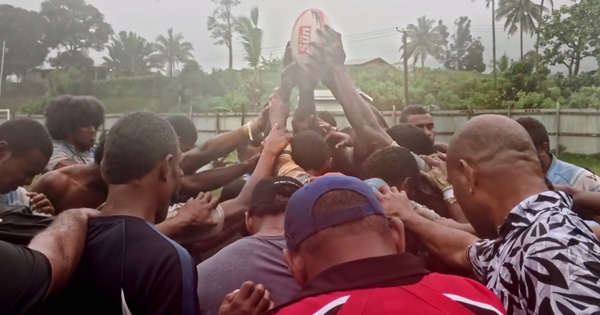 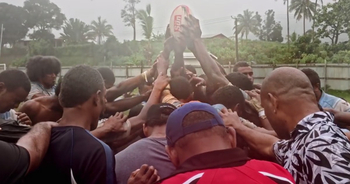 Last weekend’s opening HSBC Sevens World Series tournament in Dubai showcased a fantastic array of skills from Ben Ryan’s Fiji side that went on to claim victory in the final against England.

We’ve marvelled over the ease of which the Fijians seem to play the game through innumerable legends of days gone by. Waisale Serevi was perhaps the first superstar from the Isles and one in which paved the way for many more to follow in his footsteps.

But what is it that makes the Fijians so good?

A documentary produced by Gary Yost reveals – above the well-known rugby culture – a deep-rooted culture of comaraderie and friendship which perhaps goes some way to explaining just why they make the game look so easy.

Among the different anecdotes comes the emphasis on village rugby and forming personal bonds in addition to playing together. Another bonding activity among the players is singing, which is used to bring people closer to one another.

“Living and training together brings a bond. You know how this person’s body reacts, you know them spiritually and physically. You can’t go and fake a relationship on the field if there is no relationship off it.

“The most important thing about rugby is family. It’s all about family.”

This short film gives us great insight into what makes the Fijians tick, and how that translates into the style of rugby that they so famously play.