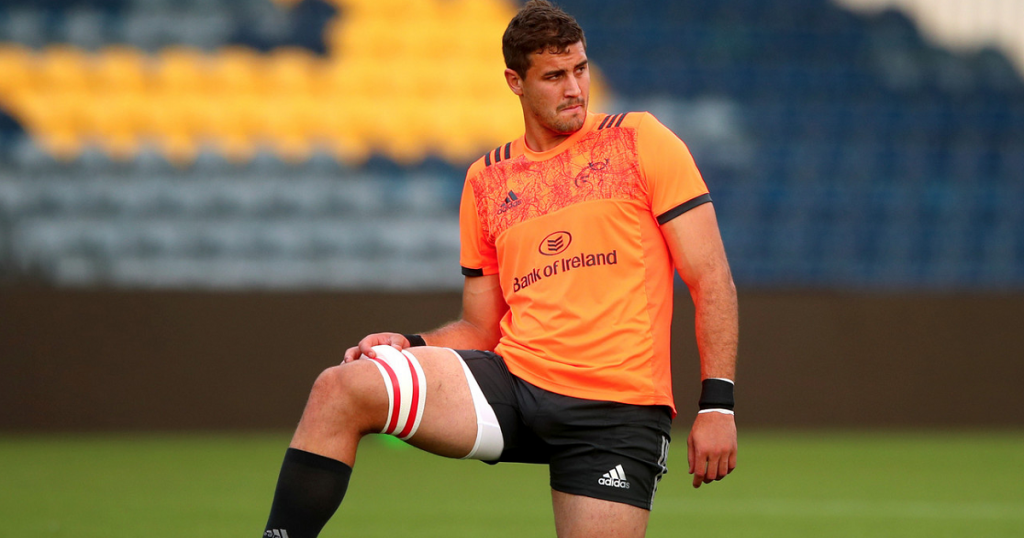 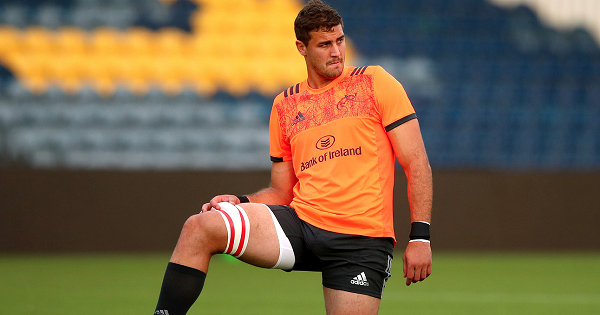 Former Stormers and Western Province lock-forward Gerbrandt Grobler is in the news again this week as he looks set to make his debut for Munster against Racing 92 in Paris.

Grobler tested positive for the prohibited anabolic steroid Drostanalone after a Currie Cup game while under contract for WP in 2015, and was banned for two years – backdated to October 2014.

He joined Racing 92 in 2016 and played a season for the Parisian outfit, before being signed by Munster ahead of the 2017-18 season.

Grobler has been out of action since his arrival in Limerick last summer with an ankle injury.

His inclusion in the Munster squad has raised the issue of drug use in rugby and whether players deserve a second chance after previously using steroids.

The timing of Grobler’s potential comeback to action could not have come at a worse moment for the Rugby Union world, as news surfaced in New Zealand of four players – including a former Black Ferns and New Zealand Sevens star – receiving doping bans.

While few in the game would deny that rugby is immune to doping, the fact that Grobler admitted his guilt for using a substance that could not be interpreted in any other way than for performance enhancing benefits – Drostanalone is used ostensibly for breast cancer treatment – is a worrying sign.

Much has been made about the susceptibility of young rugby players to turn to drugs, as pressure to “bulk up” mounts from coaches.

The UK has seen a swath of young amateur players test positive for an array of steroids – Drostanalone being one of the most popular on the market – in recent years, with the situation allegedly spiralling out of control.

Fellow South African, Chiliboy Ralepelle also tested positive for the drug in 2014, while at Toulouse, and was banned for two years as well.

The Irish press, which has for many years led the anti-doping movement through the likes of David Walsh, Paul Kimmage and the guys at NewsTalk, have weighed in on what Grobler’s signing and subsequent participation in the Munster jersey will mean for the province.

Convicted doper Gerbrant Grobler could make his Munster debut on Sunday after overcoming injury. Johann van Graan believes his past should be forgiven https://t.co/gTc8j3G33u

Take steroids kids, because you’ll get a contract with Munster and a hug from Johann van Graan…Sure “everybody in life makes mistakes”https://t.co/eczaVqkf7t

The main talking point which has arisen from the affair has been whether or not the IRFU or Munster Rugby should have agreed to sign a player who has tested positive – and served a two-year ban – for using anabolic steroids and what message that sends to Munster’s Academy players coming up through the ranks.

Munster head coach Johann van Graan has stepped in to defend Grobler and bemoaned the press criticism of what he calls “a mistake”.

“He served his ban. He’s worked really hard to get back to fitness and then in the warm-up game [against Worcester], which I saw here, he had a big injury and he had to fight his way back.

“He’s such a talented rugby player, so for him personally [he has] a lot to prove. The ban, in my view, is a long time in the past. Like I said, every person on this planet makes mistakes, it’s how we come back from them.

“He’s fought through them really well, I thought, and he’s a quality individual so we wish him well in his journey back.”

Grobler indeed accepted his guilt in taking the drugs and acknowledged his ban. By the letter of the World Anti-Doping law, he is free to resume his playing career now that his ban has been served in its entirety.

Does Munster lock Gerbrandt Grobler deserve a second chance after serving out his drugs ban?