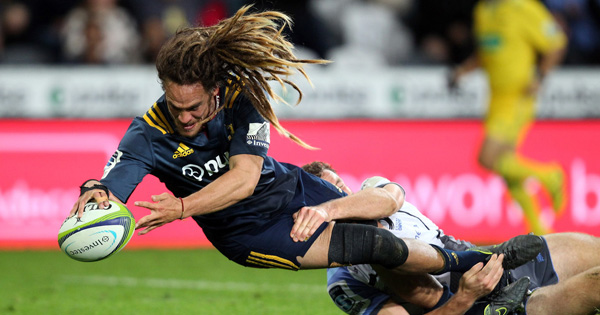 The Highlanders and the Force went head to head earlier today, with the Force taking an impressive 14-0 lead before the Super Rugby champions came back into contention. Above are all the highlights from an entertaining opener to Round 6 of the competition.

There were some awful head-clashes so the match was delayed for some time, but in the end the Highlanders ground out a 32-20 win, their fifth victory of the season, keeping them at the top of the New Zealand conference. We will have more Super Rugby highlights throughout the weekend.

That game went on forever! Highlanders beat Force 32-20 after the Force led 14-0. Good game of #SuperRugby