Ireland get past France in Dublin round two battle 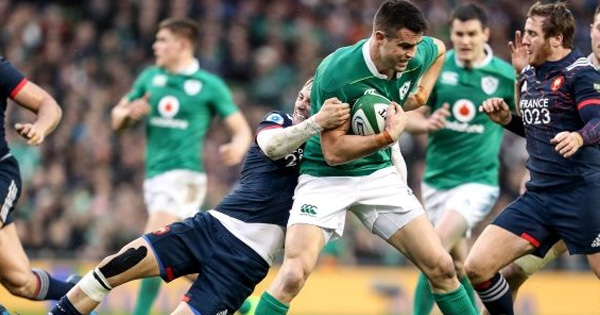 Ireland moved up to second on the Six Nations table after a 19-9 victory over France in Dublin on Saturday. Conor Murray scored the only try of the game, while Johnny Sexton and Paddy Jackson edged them ahead of Camille Lopez’s efforts with the boot.

“They are a really good side and we were really happy to grind out that win,” Ireland captain Rory Best said. “The two sides were under pressure and we were very happy to come out on top.”

Ireland next take on Wales, who lost to Scotland at Murrayfield, when the two sides meet in Cardiff.

Ireland coach Joe Schmidt said that he believes Wales were unlucky and will be a far stronger challenge when they face them in two week’s time.

“We’ve now doubt that they will be disappointed with that and will be very determined when we get to Cardiff in 13 days time,” he said.