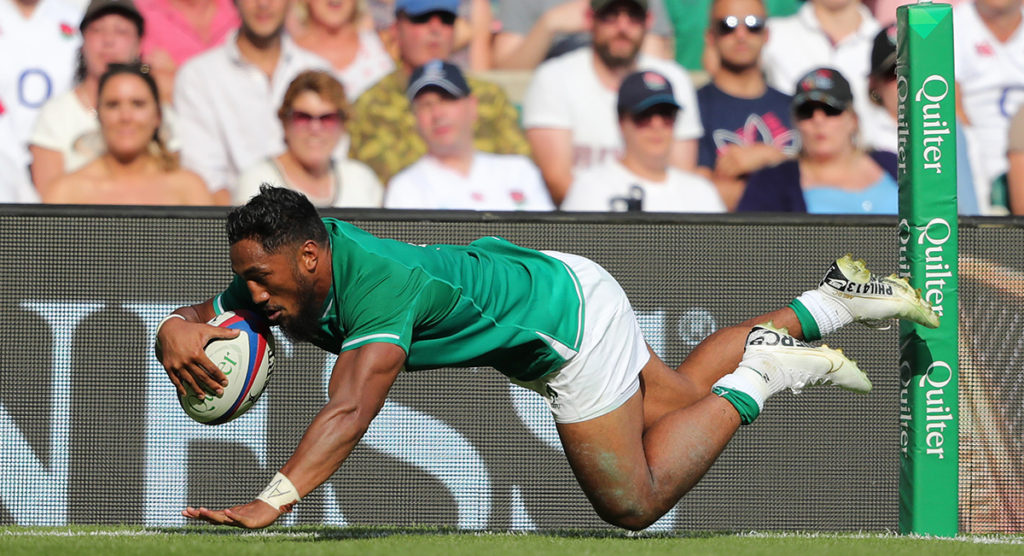 Ireland has made 11 changes to the starting XV in their bid to reclaim a winning habit after they suffered a humiliating 57-15 defeat to England last weekend. Peter O’Mahony will captain the side in Cardiff on Saturday, with Rory Best is named in the replacements.

Jack Conan and Tadgh Beirne join O’Mahony in the backrow with Iain Henderson and James Ryan packing down at lock.

Dave Kilcoyne, Niall Scannell and John Ryan make up an all Munster front row combination while Connacht pair Kieran Marmion and Jack Carty fill the half-back berths. Bundee Aki and Chris Farrell partner up in the centre for a fifth run out together with Will Addison supported in the backfield by Andrew Conway and Jacob Stockdale.