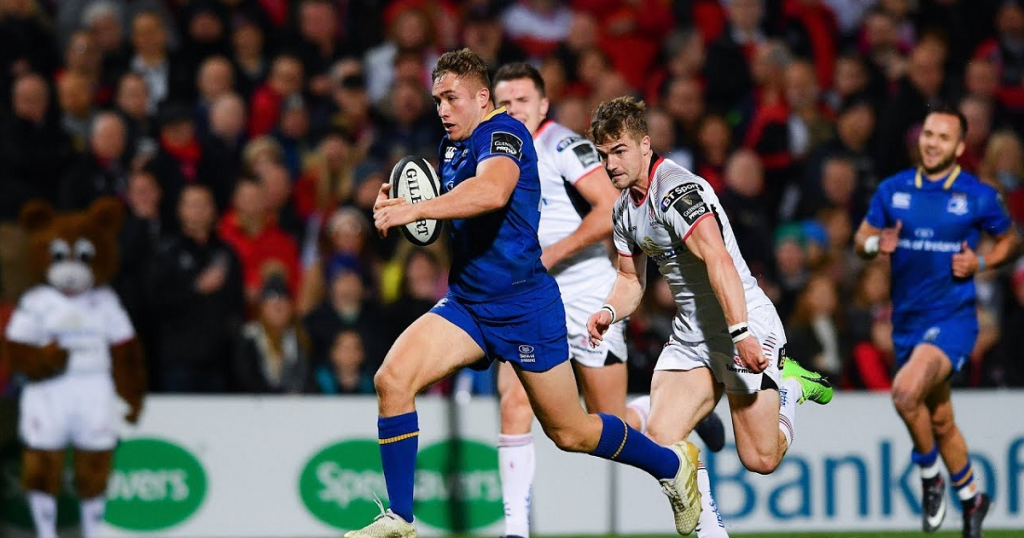 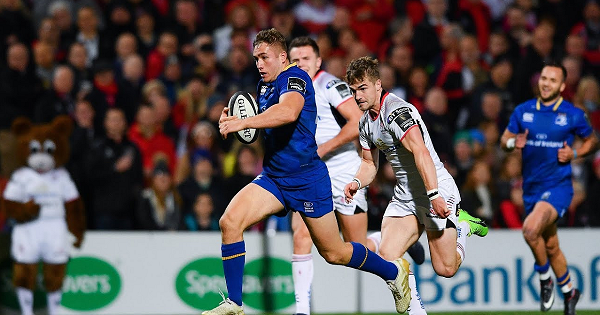 While both Scotland and Wales announced their squads for next month’s 6 Nations tournament, much debate remains on whether Leinster’s young full-back Jordan Larmour will make Joe Schmidt’s Ireland side.

The 20 year-old has been on terrific form of late and scored a wonder try for his province last month against chief rivals Munster in the PRO14.

Ostensibly, he has been a stand-in for the Leinster and Ireland’s stalwart full-back Rob Kearney, but such has been Larmour’s performances, he is being increasingly thrust into the mix ahead of the 6 Nations.

Larmour, a graduate of St Andrew’s school in Dublin, has come through the Leinster Academy, having started as a wing. He has made 12 appearances for the province this season, making a try-scoring debut against the Dragons.

Sexton said: “I think he’s been very impressive so far. He’s been in Ireland camps before as a 19 year-old and impressed there too. I’m sure Joe [Schmidt] is a big fan but there are others in his shirt as well so it’ll be up to Joe. I hope he does get in because he’s been outstanding for us.”

Lancaster added: “Everyone in Ireland has done a brilliant job of developing Jordan to the point where he’s at, whether that is through school, through Ireland 20s, through we’ve done, what Ireland have done.”

Sexton and Lancaster on Larmour

Elsewhere, Ireland and Leinster legend Brian O’Driscoll initially stated on social media that he did not believe Larmour was ready at this stage to be called up to the squad. However, he backtracked slightly when appearing on NewsTalk’s Off the Ball show earlier in the week.

O’Driscoll said: “It’s a brave call becuase they still need to win. There’s certainly a great deal of rawness to what he’s doing, a huge ability, it’s just, can you refine that a little bit?

“It’s probably smart for Joe Schmidt to put him in the squad even if he doesn’t plan on playing him. Give a little bit of time in there, within the environment, and that [the extended squad] might be enough for him right now.”

Whatever Schmidt decides to do come the announcement, it will be interesting to see how Larmour’s career pans out and just when exactly he dons the green of Ireland in a test match.