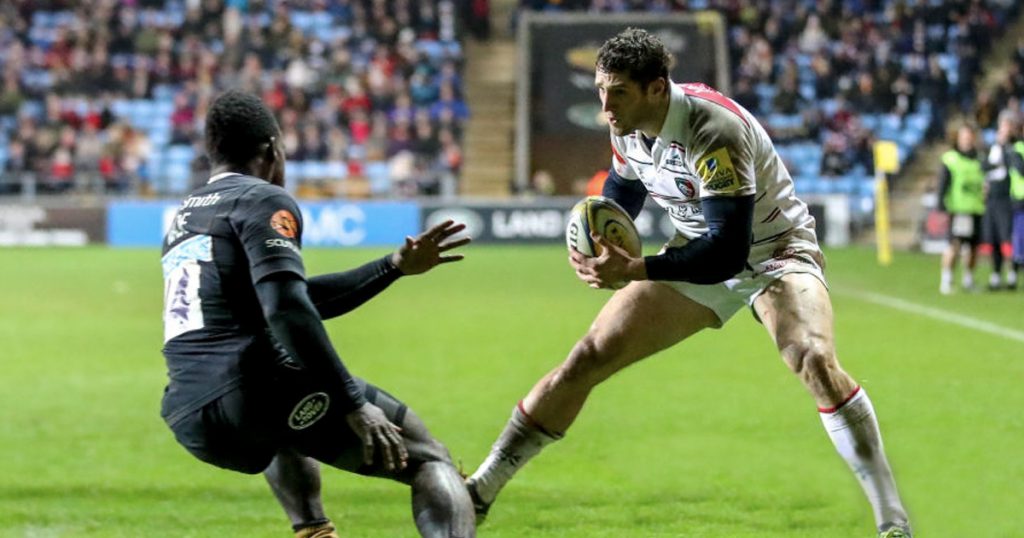 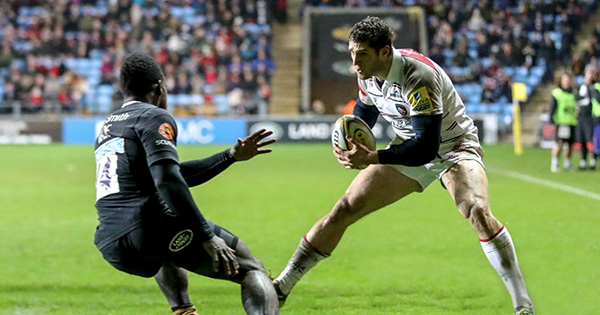 Wasps were able to jump into fifth place in the Aviva Premiership on Saturday following a thrilling 32-25 victory over the Leicester Tigers at the Ricoh Arena. However, an intercept catch and run from Jonah Holmes, making his debut for the visitors, stole the show.

Just before the hour mark the Wasps, pushing just inside the 22, tried to go out wide with a pass from Willie le Roux ending up in the hands of Holmes who raced down the left-hand side, brushing off the attempted tackle of Christian Wade before crossing the line.

While Waps were leading at the break 17-10, the Tigers fought back and the second half was a thrilling spectacle. With only ten minutes left on the board, the teams were level on 25-25 thanks to tries from Holmes and Elliot Daly for Wasps.

With only a minute left on the clock, lock Kearnan Myall found the ball and crashed over from close range for the score, with Jimmy Gopperth adding the extra two.