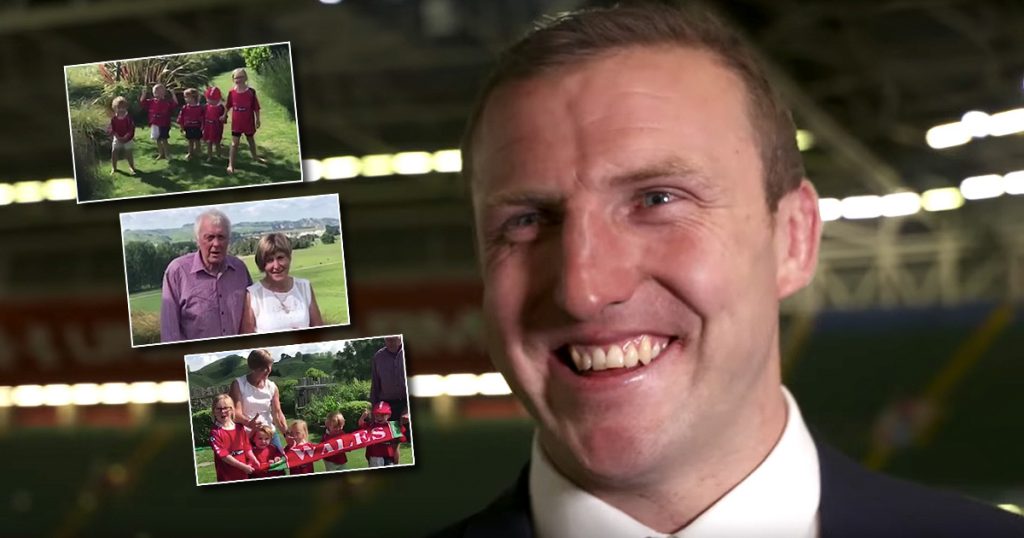 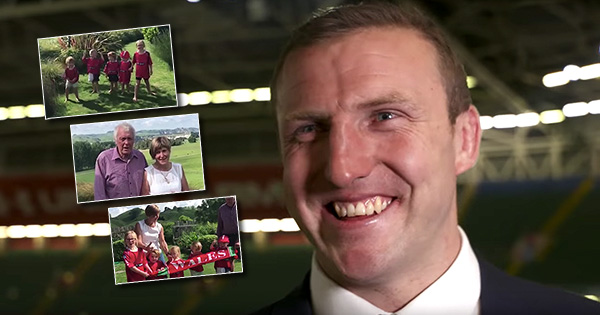 New Wales back Hadleigh Parkes had a dream debut on Saturday, scoring two tries in their 24-22 win over South Africa in Cardiff. The New Zealander’s name will be familiar to fans of Super Rugby, but after living in Wales for three years, he can now play for the country.

WRU TV surprised him after the game with some emotional well wishes from back home, as his friends and family in New Zealand got behind him for this next chapter in his rugby career.

Parkes, who only became eligible to play for Wales on the morning of the Test, got all teary-eyed when watching the supportive messages from back home.

The 30-year-old is fully aware of the criticism surrounding players qualifying on residency, but as you can see in the video, it means a huge amount and his loved ones are fully behind him.

“I arrived on the morning of the 2nd [December, 2014]. Some people probably have a bit to say about that, but you can’t blame the player for the opportunity he has been given.

“It is a huge opportunity and a huge privilege to be able to represent the Welsh people.”

World Rugby’s residency laws are set to change from three to five years.