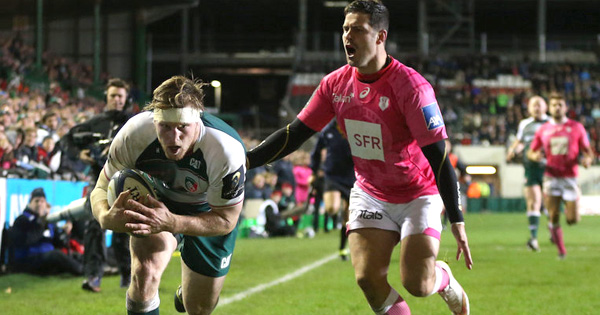 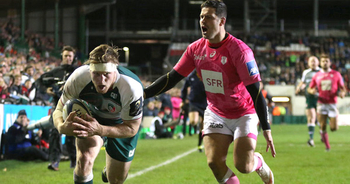 Leicester Tigers opened their European Champions Cup campaign with a 33-20 bonus point win over Stade Francais on Friday night. The weekend’s rugby has however been marred by the horrific incidents in Paris, with France based games being postponed.

The Tigers scored four tries to three after coming back from trailing 8-0 in front of a crowd of 20,286 at Welford Road. Vereniki Goneva, Matt Smith, Brendon O’Connor and Ben Youngs all crossed, while Owen Williams added 10 points with the boot.

The visitors scored a lovely try through Julien Thomas, then later Paul Williams and a consolation effort from Julian Arias, but it wasn’t enough as the home side recorded a comfortable win.

In related news, Wallabies back Matt Toomua has been signed by the Leicester Tigers for the 2016-2017 season. Toomua, 25, will join from the Brumbies next year.

Thoughts and prayers with our friends in Paris. #prayforparis ?????????

All European Champions and Challenge Cup games set to be played in France were cancelled. The following matches were affected: Racing Metro vs Glasgow Warriors, Oyonnax vs Ulster, Pau vs Castres, Bordeaux-Begles vs Clermont, and Toulon vs Bath.

Our thoughts and prayers are with the Stade Francais players, staff, family and friends, as well as everyone else affected by Friday’s nights shocking events in the French capital.