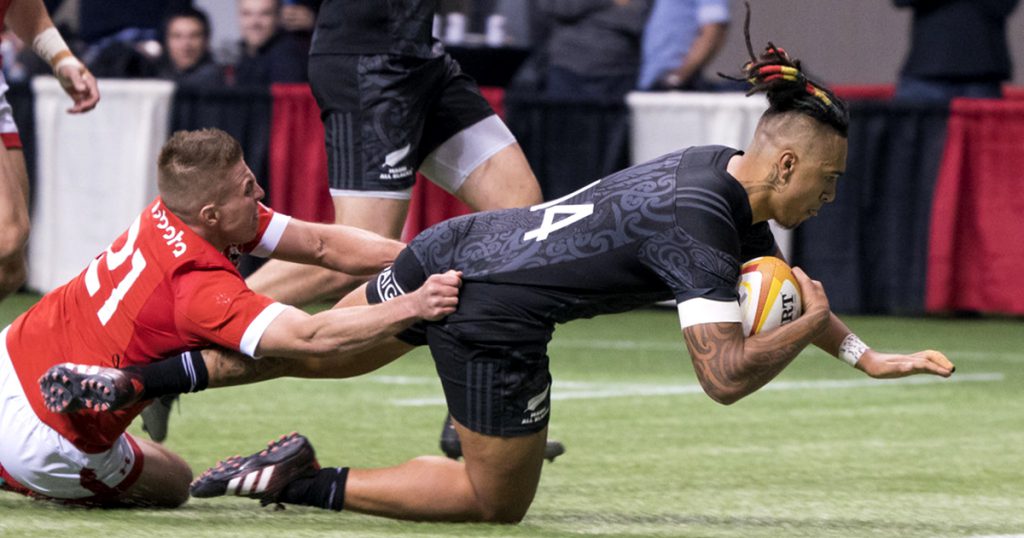 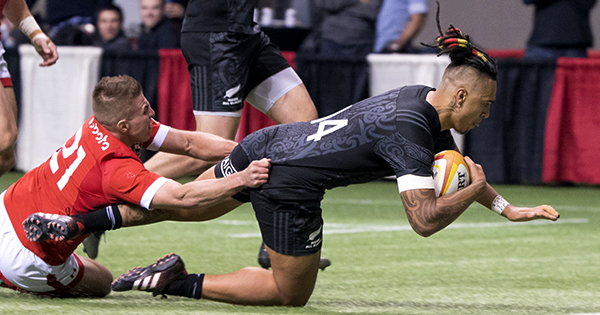 The Maori All Blacks scored seven tries to romp to a 51-9 victory over Canada to start their Northern Hemisphere tour. Despite a yellow card, the Maori side took a 27-9 halftime lead, before piling on more points in a dominant second half.

In a tough physical contest, the Maori team hit their straps in the second half, in front of a 28 000 strong crowd in Vancouver. Ihaia West ended with 14 points from four conversions and two penalties.

“Really stoked with the performance,” said Maori captain Ash Dixon. “Canada put a lot of pressure on us in that first half. A couple of times we got a bit lucky.”

Canadian coach Kingsley Jones said he was disappointed as it was a good performance at times. “I’m a bit disappointed in the end. I have to take the scoreboard away from it… because there’s chunks of the game where we were good.”

Canadian skipper Phil Mack felt the ruthlessness of the opposition.

“A couple loose kicks really hurt us, a couple turnovers. They want to play a fast, up-tempo game. If you don’t kill that right away it turns into points against you.

“I just want to thank the fans — 30,000 people showing up to a rugby match in Canada is pretty awesome. We definitely appreciated the support. Unfortunately it tipped in their scales. I thought we played some pretty positive rugby at times,” said Mack.

Canada travel to Europe now for matches against Georgia, Spain and Fiji. They then face Uruguay in January, for the next shot at 2019 Rugby World Cup Qualification.

The Maori All Blacks face the French Barbarians in Bordeaux in the next fixture of their tour.