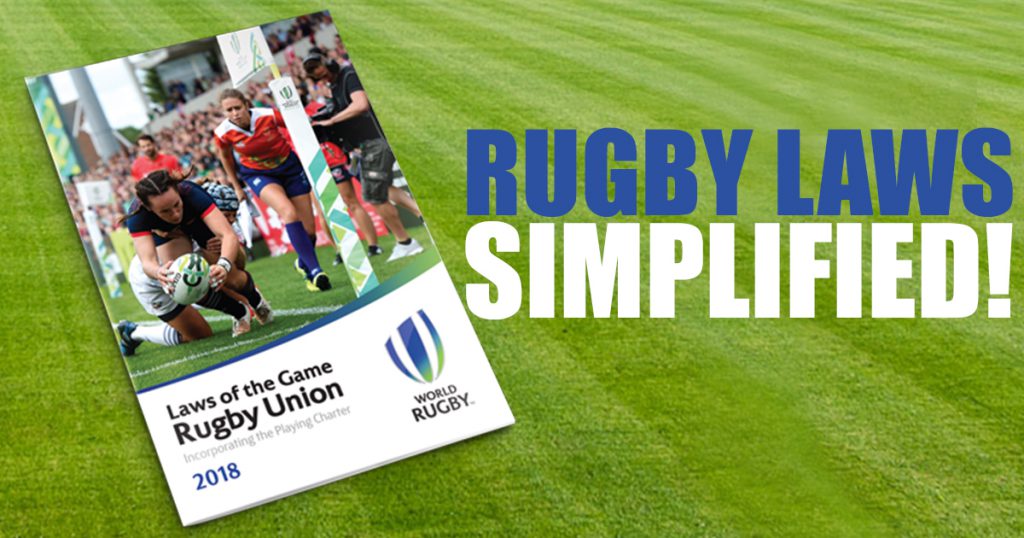 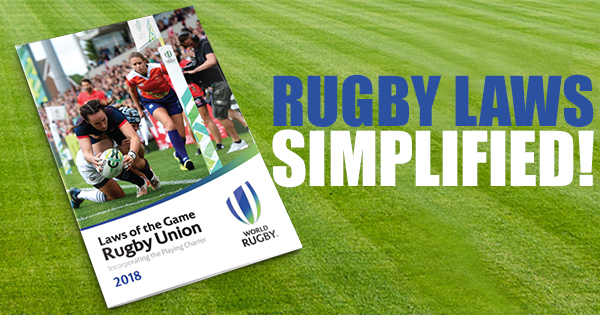 Today sees the launch of World Rugby’s new simplified law book, in a move that hopes to improve the global understanding of the sport, while enhancing accessiblity, without altering the laws themselves.

Almost two years of work reportedly went into the change, as rugby’s much maligned complicated laws explanations have been cut down by as much as 42 per cent.

It claims to be ‘more logically laid out and clearer in its explanations, with various repetitions and contradictions removed’.

The lawbook can presently be accessed in three languages at worldrugby.org/laws and downloaded via the iTunes App store.

“As our game continues to grow around the world, we continue to strive to make the sport as accessible to all,” said World Rugby Chairman Bill Beaumont.

The Law Simplification Group consisted of:

“This project has been a truly collaborative effort with every union given the opportunity to contribute. I believe what they have produced will make a big difference to the game as we seek to make rugby even more accessible to all,” added Beaumont.

The new law book will shortly be printed and distributed in multiple languages.