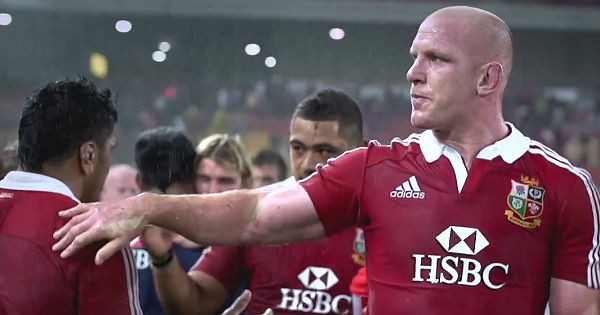 “Live up to the jersey” #ThanksPaulie

This week’s announcement of Paul O’Connell’s retirement from all forms of the game has led to a number of tributes being shared. The Munster and Ireland lock is generally considered one of the greatest, and most inspirational, to play the game, so the plaudits have been plentiful.

Above is a great video that the British & Irish Lions posted, showing some of his finer moments off the pitch, including some great words and typically courageous motivation. 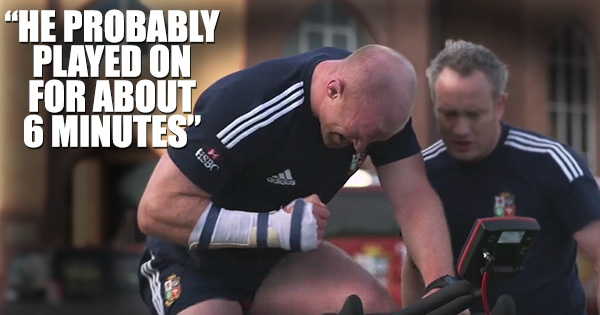 Now 36 and having had to give up playing for Toulon, whom he had already signed for before injury, POC was known to be the life and soul whenever on tour, as this video below shows

Paul O’Connell: life and soul of the Tour!

Paul O’Connell: indomitable on the field, the life and soul of the Tour off it…! #ThanksPaulie

There was of course that famous prematch speech in 2007 before a Test against France too:

Probably the best ever [recorded] prematch psych up speech. ???????????? ???? Retirement is inevitable, but the memories will live on. All the best, POC! ???? #pauloconnell #rugby #speech #inspirational #ireland #legend #sixnations

We wish him all the best in his retirement from the sport, and recovery from that hamstring injury.

Munster and Ireland legend Paul O’Connell has been forced into retirement from all forms of the game due to medical advice What a great career! We wish him well ????????????????????????