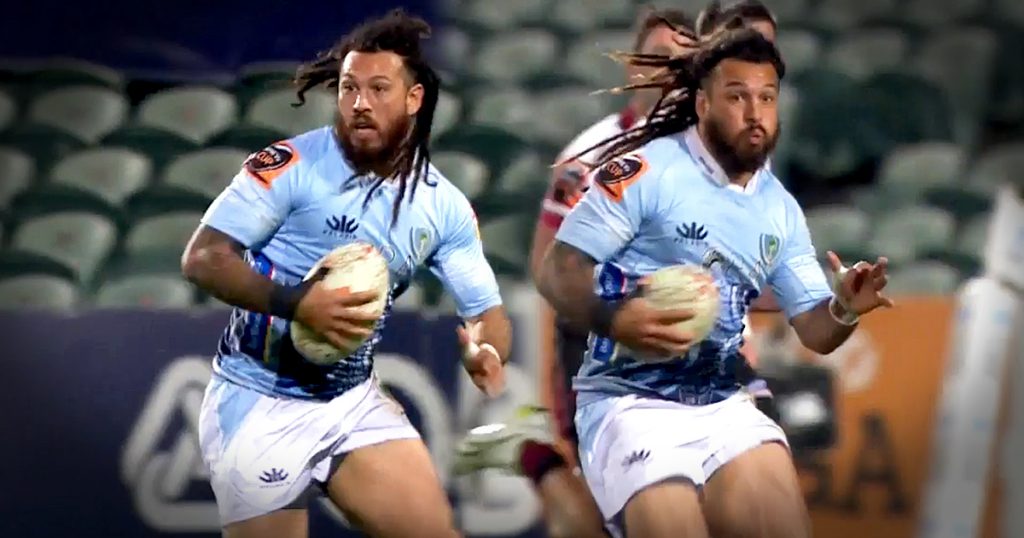 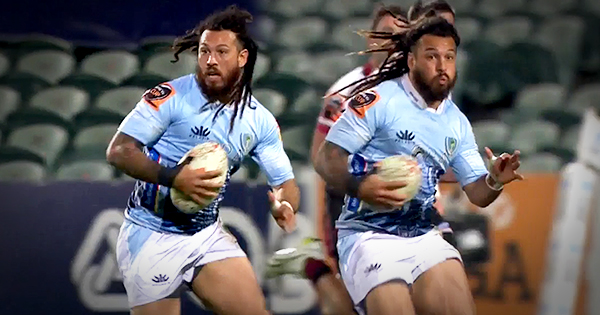 Forever a fan favourite, Rene Ranger put in another strong performance as Northland started their Mitre 10 Cup campaign earlier today against North Harbour. Unfortunately for them, they were edged 21-20, but Ranger’s showing will have pleased his fans.

Ranger played his part in the opening try of the match after new import Jack Debreczeni put him through the gap, before a trademark run set up second rower Tom Robinson for a lovely try.

The former All Black back could have probably made it all the way after he had already beaten two players, but instead provided a perfect pass for Robinson to score.

Playing on the wing, Ranger had a few other highlights, namely some neat offloads and a great run down the left flank late in the match.

Capped just six times for the All Blacks between 2010 and 2013, Ranger had been with La Rochelle in France but has returned to New Zealand to play in the Mitre 10 Cup.

While he did all he could to influence the contest, Bryan Gatland had the final say for North Harbour, slotting a penalty to take them ahead with just six minutes left in the match.

The Currie Cup also kicks off, in South Africa, as the Cheetahs host the Bulls.