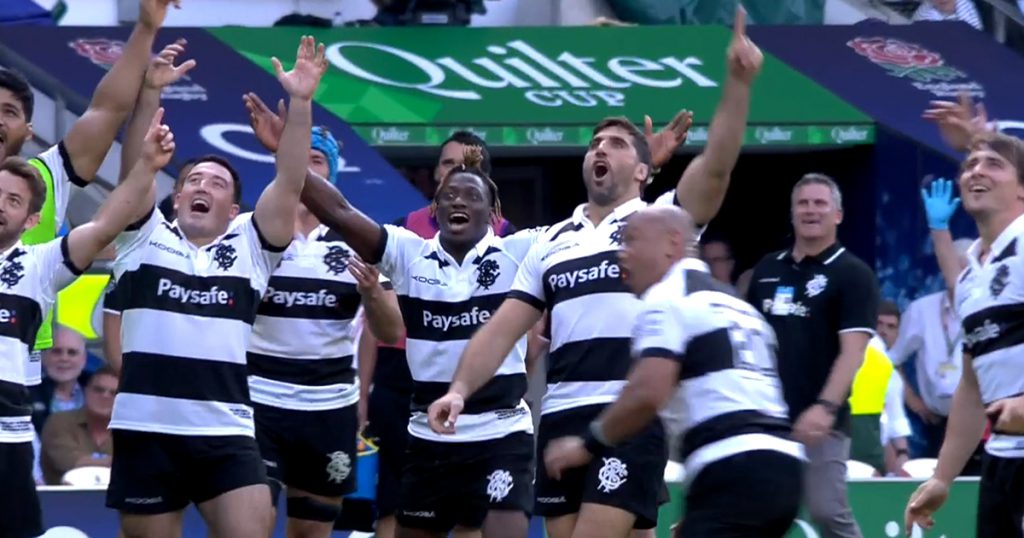 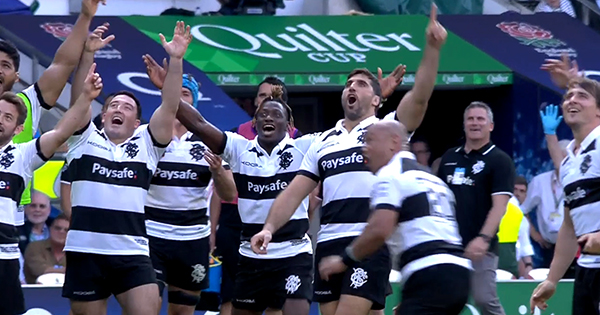 Former Argentina captain Juan Martin Fernandez Lobbe had the honour of leading the Barbarians in Sunday’s emphatic victory over England at Twickenham. In typical BaaBaas fashion, the retiring flanker stepped up for the final conversion attempt of the day.

As the 63-45 score indicates, it was a try-fest for both teams, with the last one belonging to Victor Vito for his second on the day. At that point, there was no harm in the visitors getting a little creative with the conversion.

Playing his final ever professional rugby match, there was only one man for the job.

Wasting no time getting set and making the attempt, Fernandez Lobbe’s kick result made it appear as if he’d spent countless hours training with the tee after practice.

He also managed to do what neither Bakkies Botha or Victor Matfield could do when they played for the Barbarians and also attempted conversion kicks.

Speaking of his time leading the side, he said: “It’s a real honour to lead the Barbarians. Since I was a kid, I’ve been watching them play and to me they represent the purest values of rugby. Everyone comes together to play and the Barbarians is a good place to be.”

“It’s my last game ever but I’m okay and at peace. I’ve been thinking about it for a long time and this last year I’ve enjoyed every minute.”

It was a fitting sendoff for the talismanic forward, who retires after 71 caps and three Rugby World Cups with the Pumas.