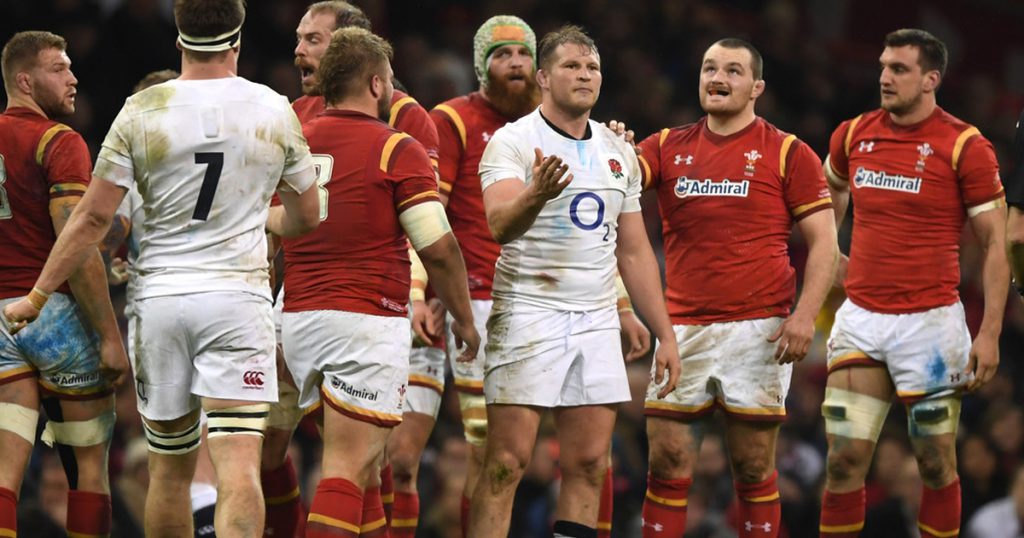 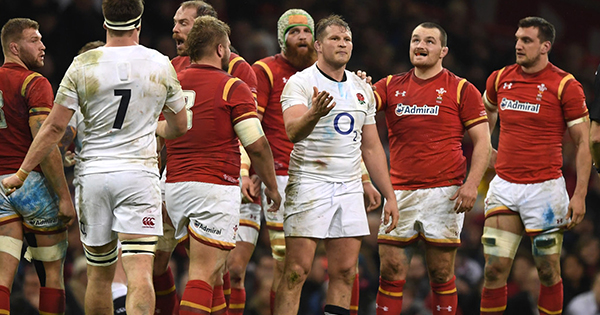 England are set to take a squad of forwards to a live training session against Wales this month ahead of the Autumn internationals. This week Shay Waterworth questions the necessity of the session and whether the northern hemisphere set piece is all it cracked up to be.

Eddie Jones and Warren Gatland have joined forces to run a Bristol training session between the England and Wales forwards on 9 November. It will be the first time the two nations have trained together in history, but why is it happening and why now?

The most obvious reason is the quality of opposition both teams will endure during the autumn Tests, which are just around the corner. Wales face Australia, South Africa and New Zealand in the space of a month and England will come up against the Wallabies and Argentina – to highlight the more anticipated games.

But what do Wales and England need to get out of the training session? Jones told the BBC that there will be 12 scrums and 15 lineouts, all refereed by Nigel Owens. “We wanted Wayne Barnes to referee but [Wales] asked for Nigel Owens and we bowed to their wishes,” said Jones.

The only team with a worse ratio than England and Wales is South Africa, on 81%.

In relation to lineouts, Wales have won 95% of their own lineouts in 2017, which is more than Australia, South Africa and New Zealand. England are level with the Kiwis on 91%, but it’s important to remember the southern hemisphere sides have played double the number of matches this calendar year than the home nations.

Another reason for the unique training session is the building number of injuries in each camp. England are now without Billy Vunipola, former captain Chris Robshaw, Matt Mullan, Tommy Taylor and possibly Sam Underhill, while Joe Marler, Kyle Sinkler and Nathan Hughes are serving suspensions.

From a Welsh point of view, they are without Ross Moriarty, Sam Warburton, James Davies, Gethin Jenkins and possibly Scott Baldwin as he continues to build up game time following his lion taming attempts.

This means Jones and Gatland might want to give their younger, less experienced squad members a feel of international scrummaging before the Tests start next Saturday.

Jones told the BBC that his players will “rip into it” when they train against Wales and that the session will have “a bit of feeling”. He also admitted that his squad would need to risk injury to improve their scrummaging. The danger however, may lie with the competitive edge of both squads.

Although a number of the players scrummed down together in New Zealand for the recent British and Irish Lions tour, there have been a number of allegations by players such as Billy Vunipola discrediting Gatland and his coaching style.

Former Scotland player Hugo Southwell said on Brian Moore’s Full Contact podcast: “You can imagine it, England and Wales doing driving lineouts and scrums, it’s going to get pretty feisty. But as long as it’s refereed well by Nigel Owens, who’s probably the right man to have, [it should be controlled].”

But also, what happens if one side starts dominating the session? Will the other team take it on the chin and use it as a learning curve?