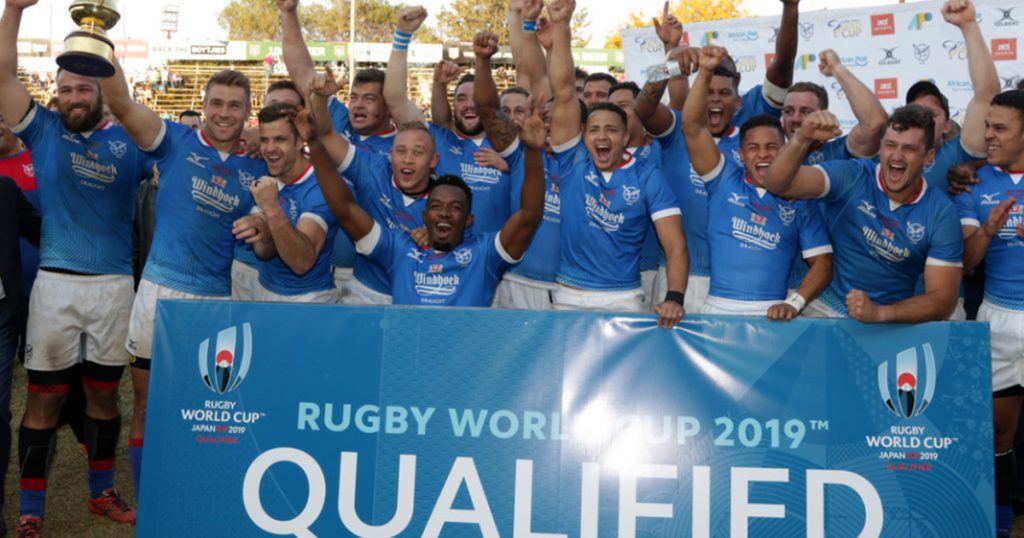 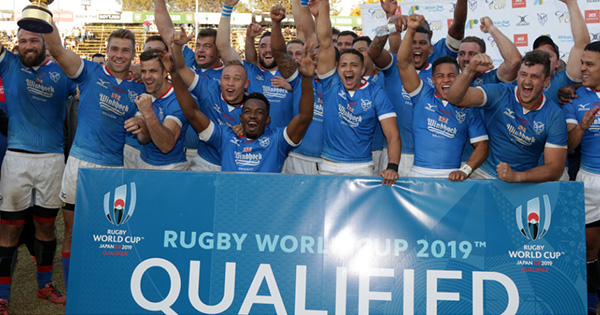 Namibia will take part in yet another Rugby World Cup after they defeated Kenya 53-28 to win the Rugby Africa Gold Cup at Windhoek’s Hage Geingob Stadium. The result secures them a place at the showpiece tournament in Japan next year.

With the win, Namibia will be heading to their sixth consecutive World Cup. They’ve secured their place in Pool B alongside New Zealand, South Africa, Italy, and the as yet to be named last remaining qualifier.

Kenya still have the opportunity to play their way in to the last remaining spot, alongside hopefuls Germany, Canada, and Hong Kong in November’s Repechage in Marseille.

Speaking of Namibia’s qualification, World Rugby Chairman Bill Beaumont had this to say: “Congratulations to Namibia on winning the Rugby Africa Gold Cup to secure a place at Rugby World Cup 2019. They were impressive throughout the competition and are deserved champions.

“We look forward to welcoming the Namibia team and their fans to Japan for what promises to be a very special and ground-breaking Rugby World Cup – the first in Asia.”

Meanwhile, Kenya 7s star Willy Ambaka looked sharp for the guests, scoring a brace of tries for the second match in a row, after making his Test debut against Tunisia earlier in the competition.

Some of the scenes from Namibia’s special day