Samoa bounce back with win over Canada in Vannes 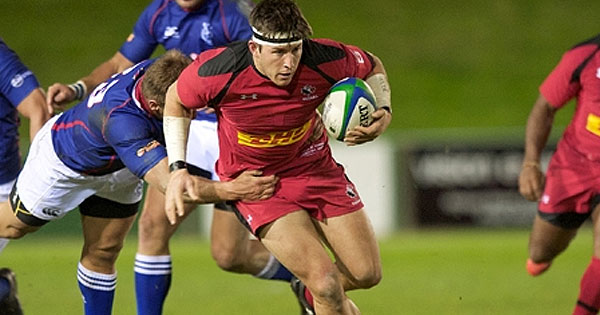 Samoa bounced back from defeat to Italy to beat Canada 23-13 in Vannes, France on Friday night. Canada couldn’t take advantage of all their chances, while Samoa snapped up two tries to Anthony Perenise and Winston Stanley. Conor Trainor scored Canada’s only try.

Samoa had some off-field issues in the lead up to this match, as they threatened to boycott next week’s match against England because they were unhappy with their management style and pay, but that was averted due to the intervention of the IRB.

The win should lift the spirits, and hopefully next weekend we’ll see a strong Samoan side turning out at Twickenham to face England who will still be smarting from their loss to South Africa.

Credit to Rugby Canada Communications for the highlights. They show a few more of their own team’s chances than Samoa’s, but they do show all the tries and a late chance in the corner.